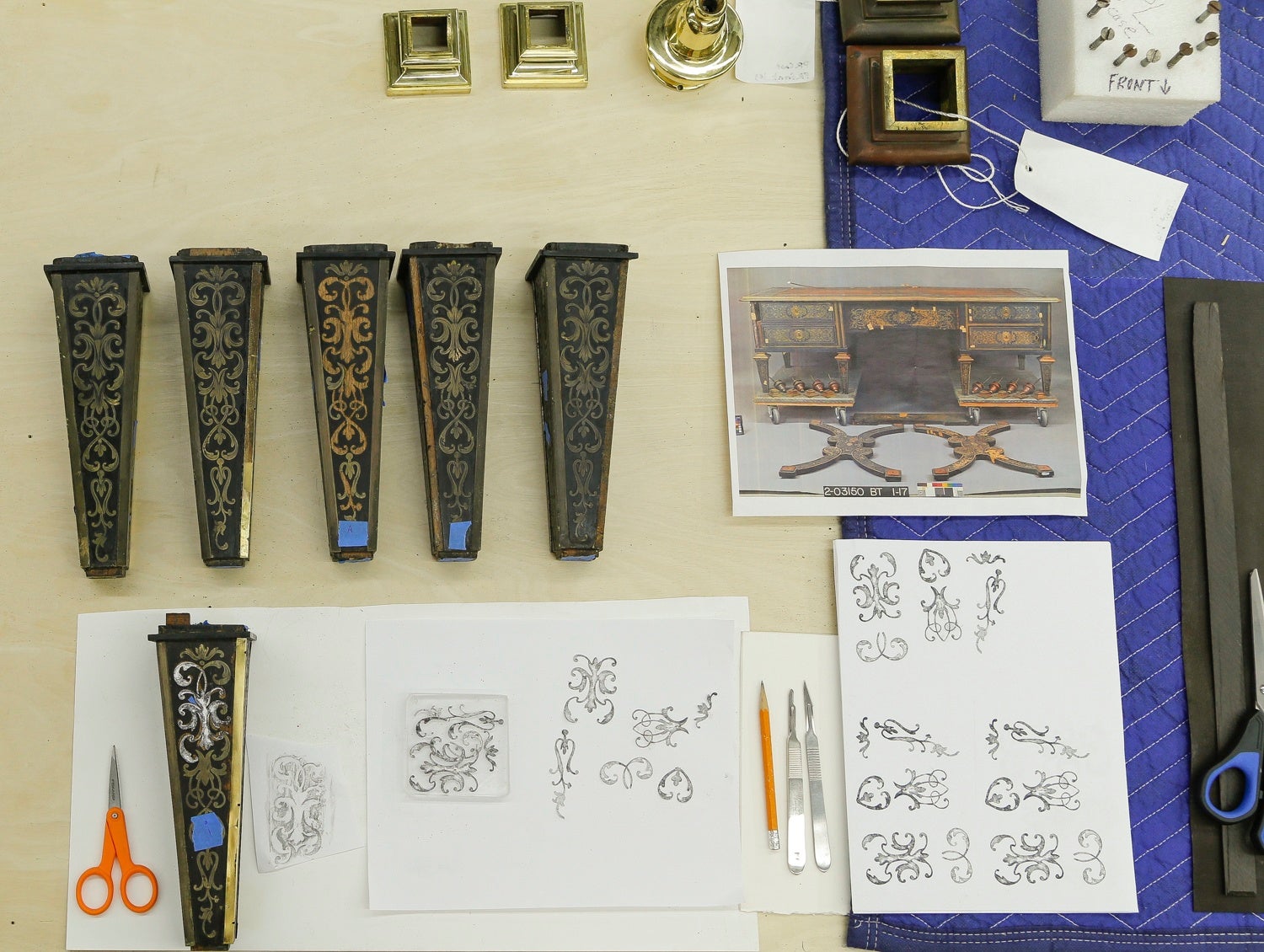 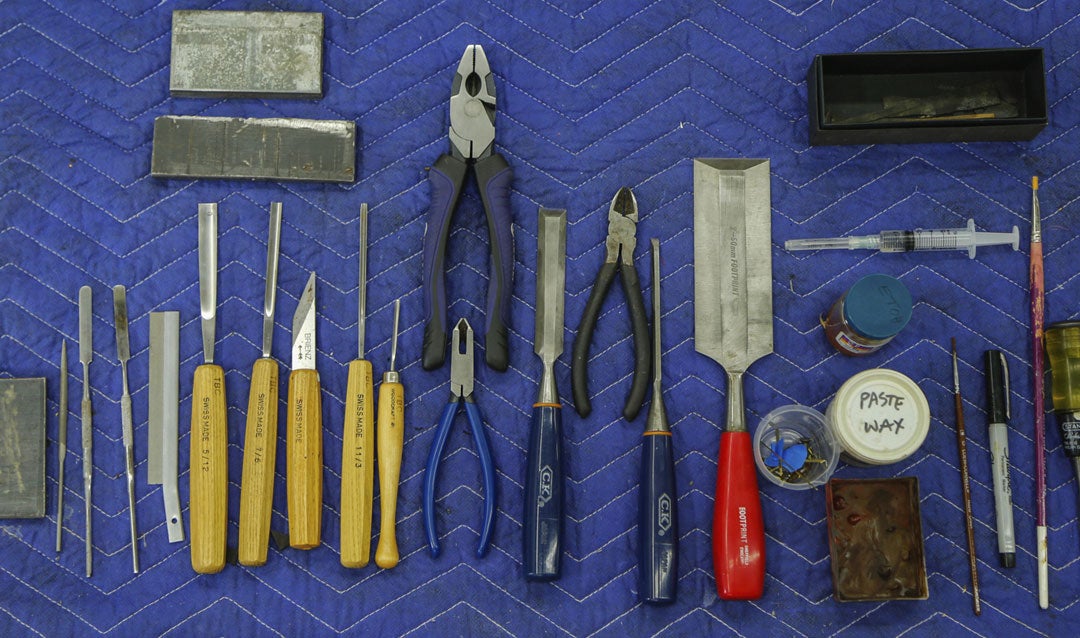 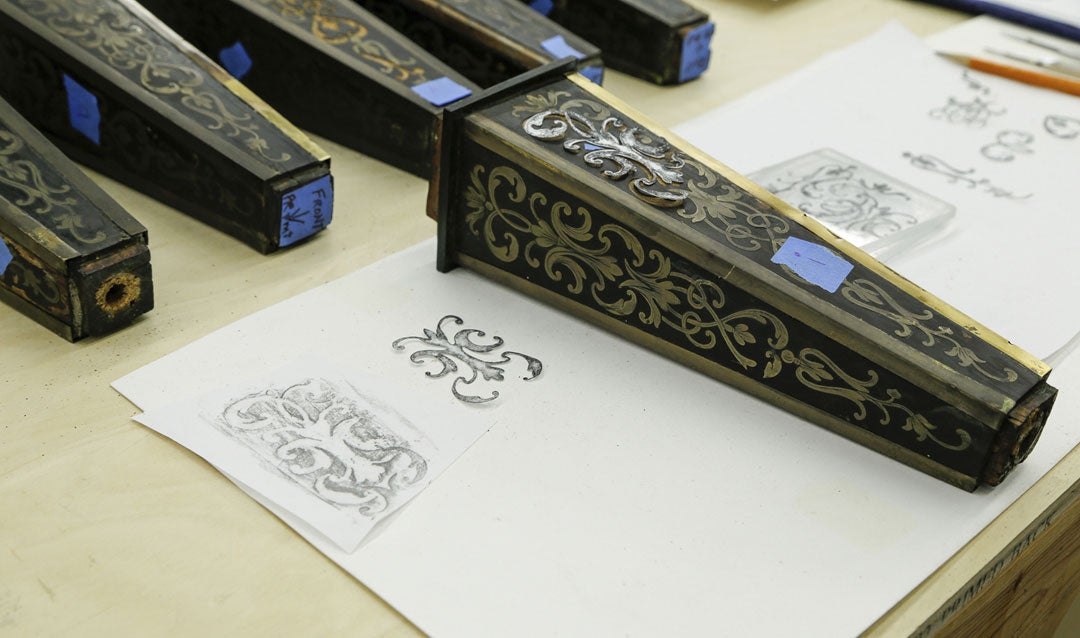 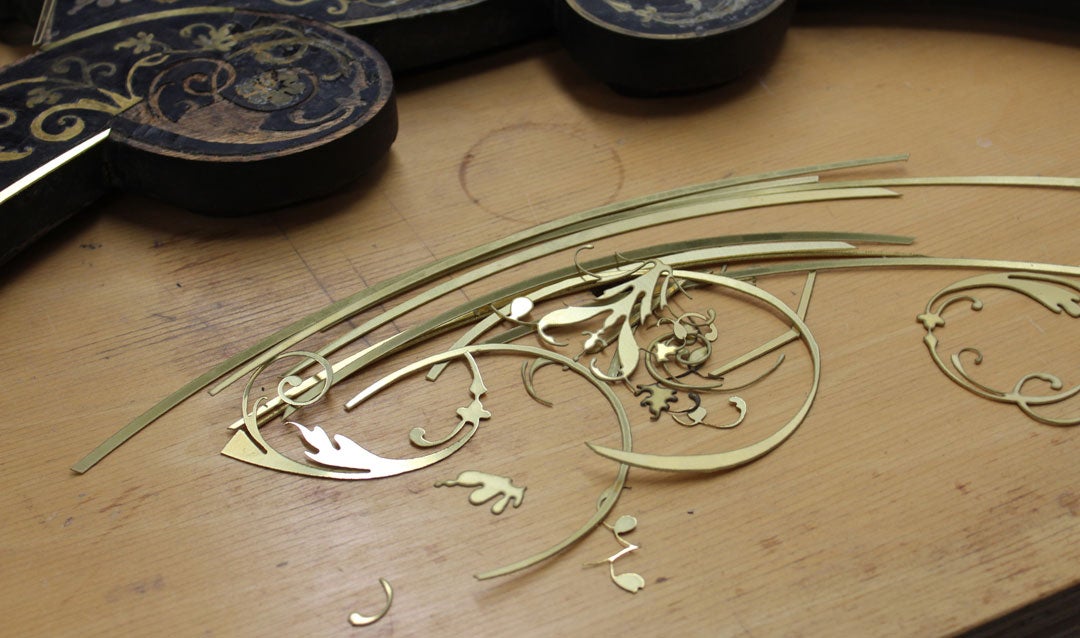 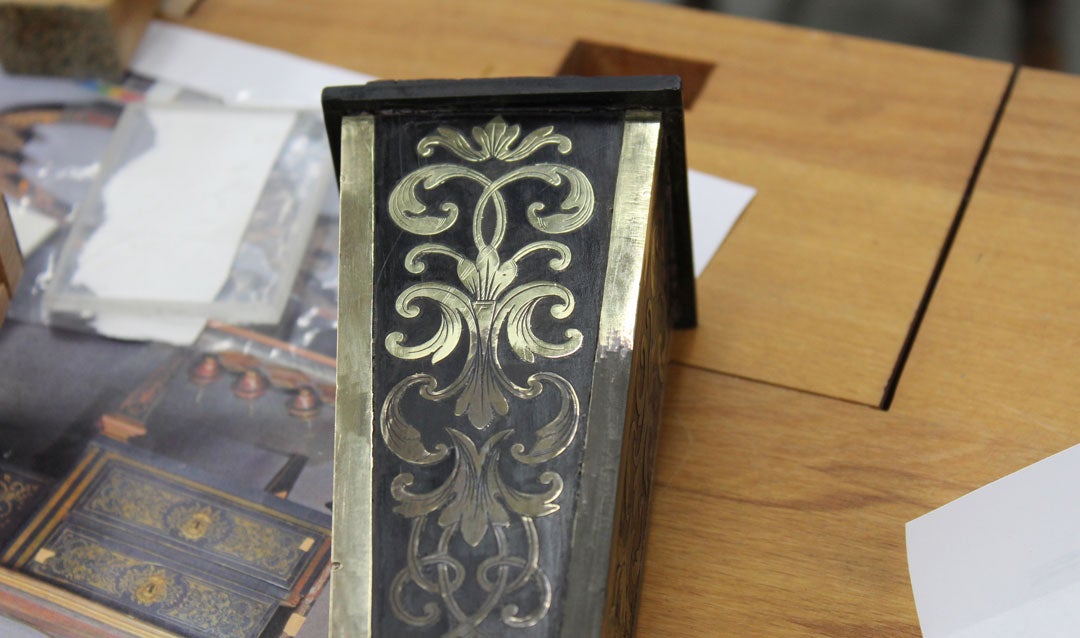 Thank you Genevieve for doing what you were born to do. Future generations yet to revel in the delights and beauty of history are indebted to you. Stay well 🙂

What an amazing story! Thanks for conserving the Biltmore heritage.

BRING THE KIDS FOR FREE

Christmas at Biltmore & Candlelight Christmas Evenings are FREE for kids 9 and younger.