Moving into America’s Largest Home would be a work in progress for George Vanderbilt as Biltmore House was not quite finished for his October 1895 move-in date.

Have you ever moved into a custom-designed new home? If you have, you know that the punch list never seems quite buttoned-up on moving day. Little details seem to linger even after the last box is unpacked—and it was no different for George Vanderbilt’s magnificent new house in Asheville, North Carolina. Archival image of Biltmore House under construction, May 8, 1894

Ground was broken in 1889, and during the course of the six years that followed, George Vanderbilt remained in close touch with Biltmore House lead architect Richard Morris Hunt, supervising architect Richard Sharp Smith, and landscape architect Frederick Law Olmsted. Hunt passed away in August 1895, just months before Vanderbilt moved in, but Sharp Smith was able to complete the plan. 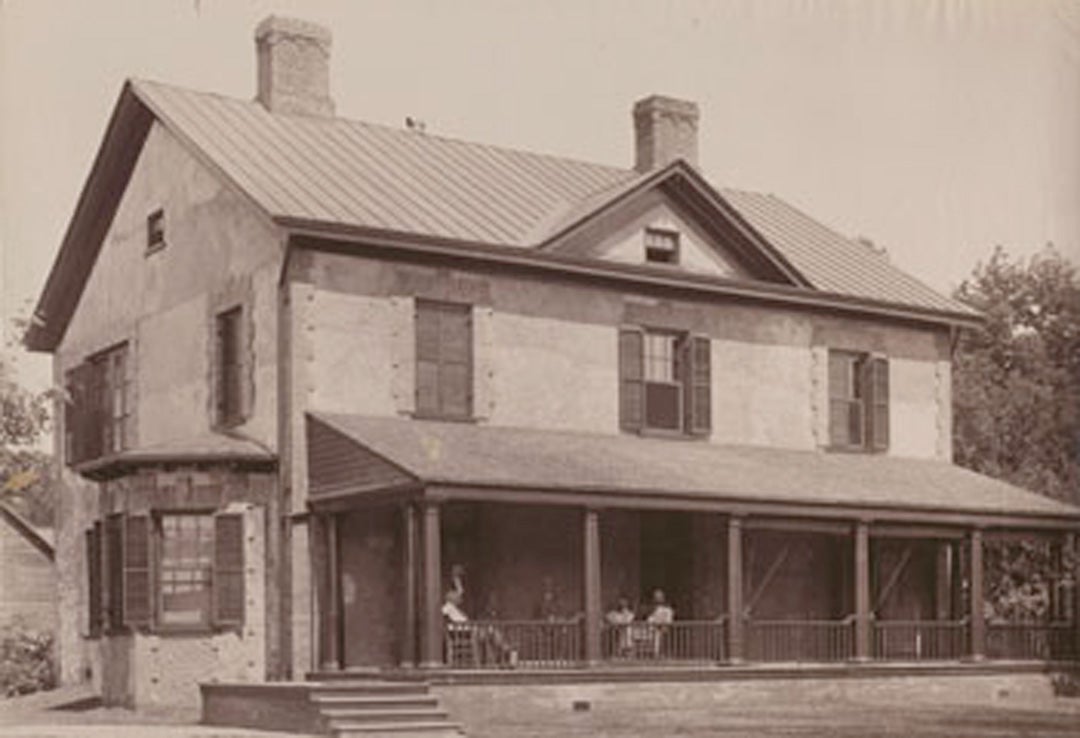 Archival image of the Brick Farm House, circa 1889

When he came to stay for periods of time at the construction site, George Vanderbilt stayed in what was called the Brick Farm House, a property he purchased from Asheville entrepreneur B. J. Alexander in 1889. Sharp Smith renovated the property, which included a mill and farm buildings, so that it was comfortable enough to accommodate Vanderbilt and his project team when they visited to check on the estate’s progress.

In the months leading up to the official opening, carpentry and cabinetry were among the final touches. With George Vanderbilt’s move-in scheduled for October, archival information shows that Richard Sharp Smith hired 16 additional cabinetmakers to speed up progress. 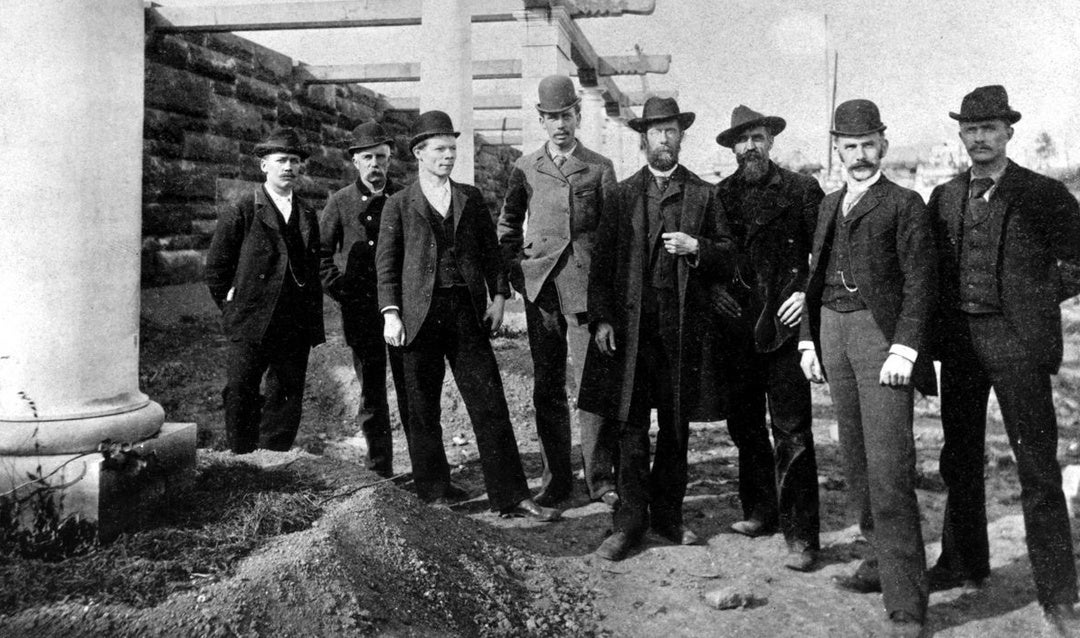 On his first night at Biltmore, George Vanderbilt slept in the Bachelors’ Wing because his bedroom wasn’t finished. There was another issue, too, described in the papers of Frederick Law Olmsted:

When the water was turned on in the stable… to get ready for the servants to occupy, it was found that it would not go up to the second floor where the servants [sic] rooms are.

The problem was soon fixed and water flowed a few days later, but there were still a few outstanding details to hammer out. With family and friends expected for Christmas 1895, Sharp Smith hired an additional 10 cabinetmakers in December. While almost all the carpentry was finally completed in 1896, additional cabinetry projects extended into 1897. 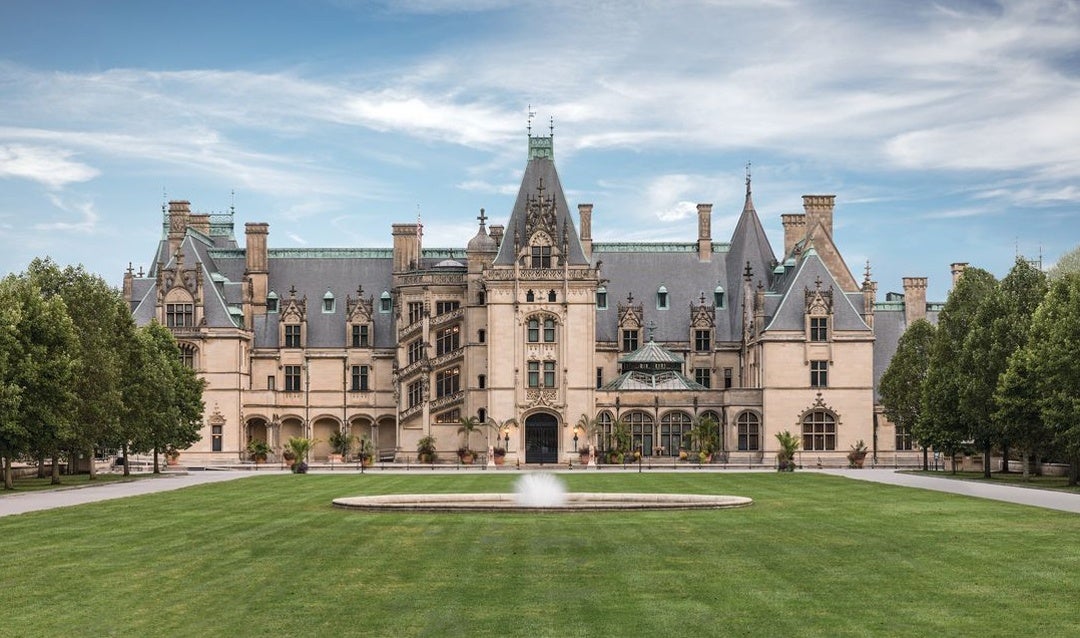 Today, when you visit Biltmore Estate, you can see first-hand the incredible attention to detail that went into every aspect of America’s Largest Home. But as you might imagine, even this architectural masterpiece was subject to the challenges faced in any home-building project. By seeing the vision of the project through until the end, George Vanderbilt and his design and construction team created a landmark with enduring quality that we still enjoy today, more than 125 years later.

I would love to see the Bachelor’s Wing restored and on the regular tour. I’d love to see it restored to what it was like when Cornelia, her husband and children lived there. I think it would be fascinating to see how they lived.

I agree. It would be interesting to see how they lived in the house.

Good catch, Jen! This blog post has been updated to reflect that edit.

I have been to the Biltmore house many times . The Xmas and the spring is my favorite