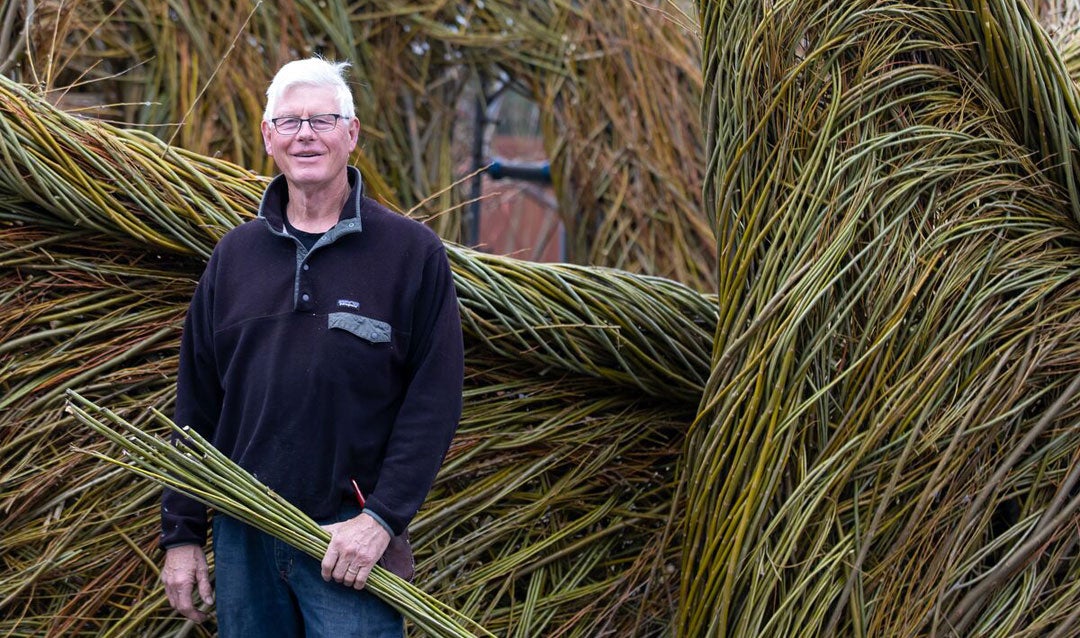 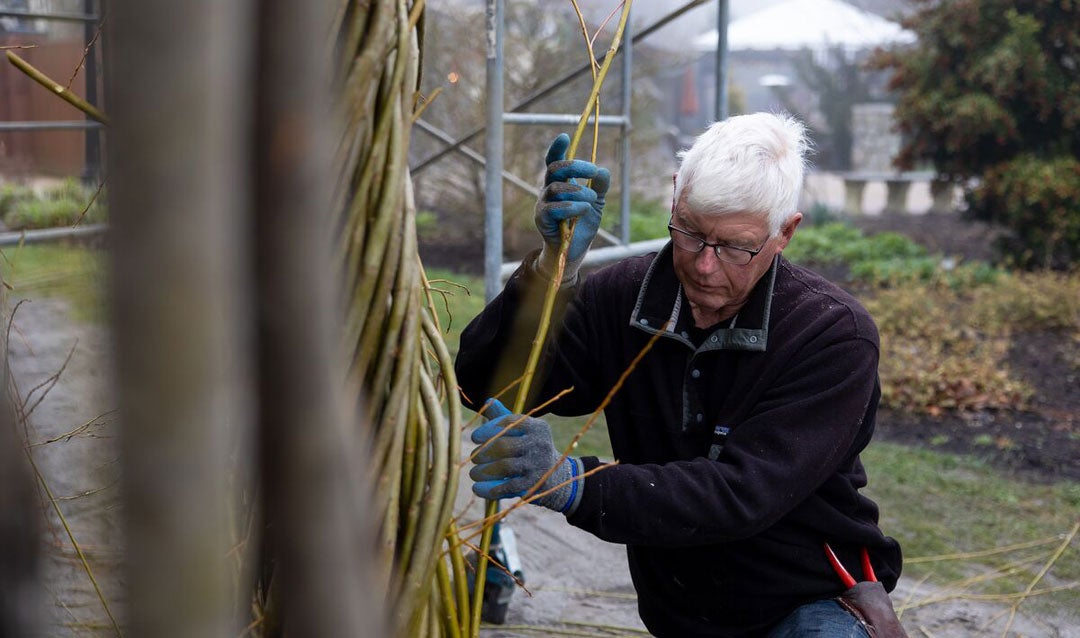 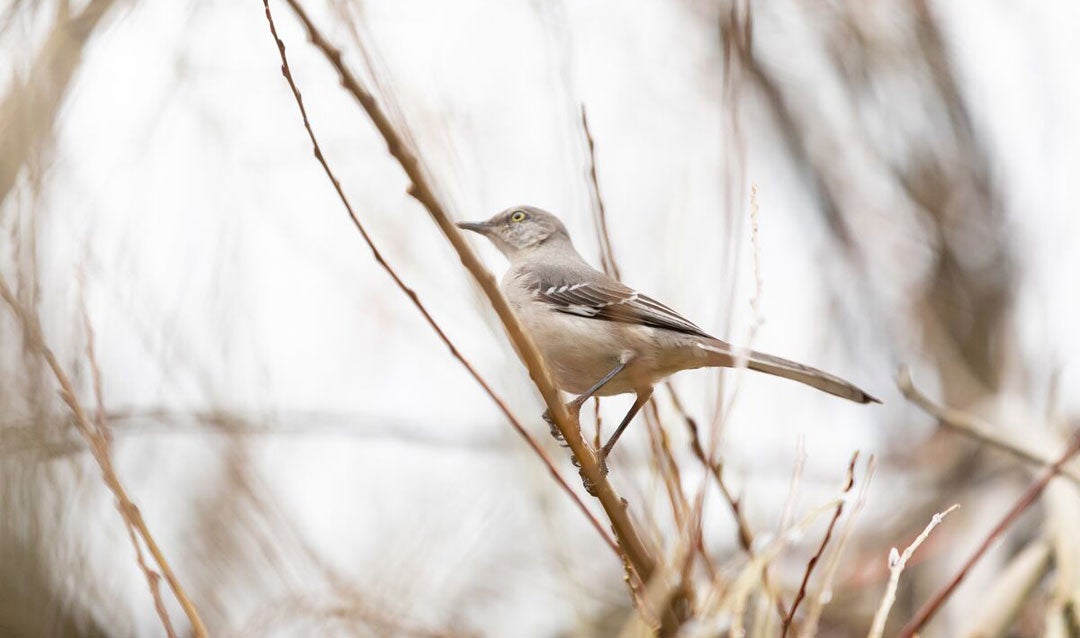 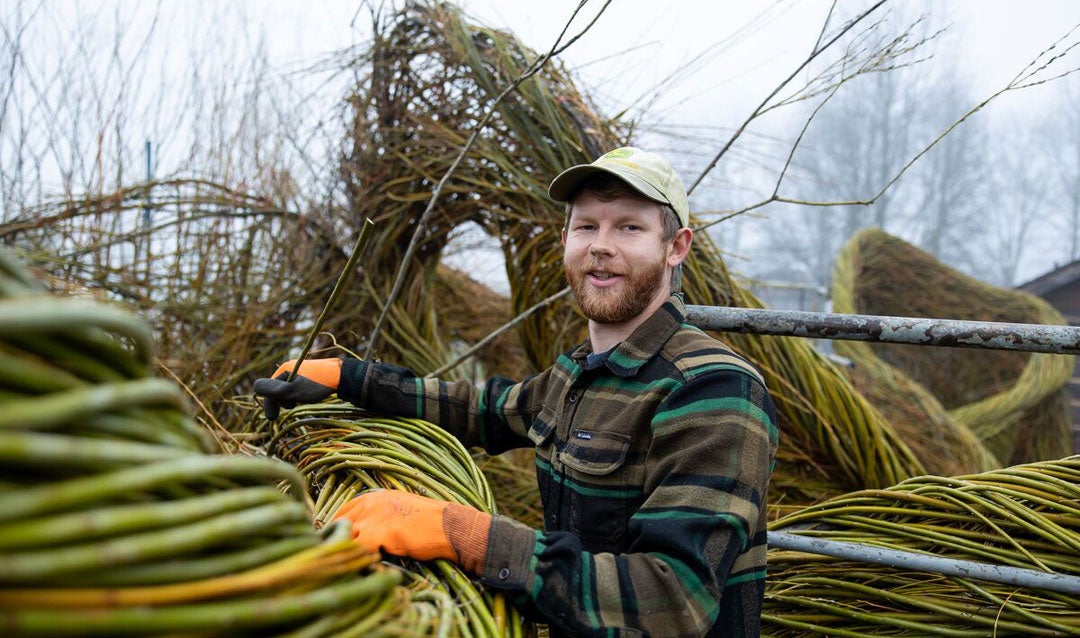 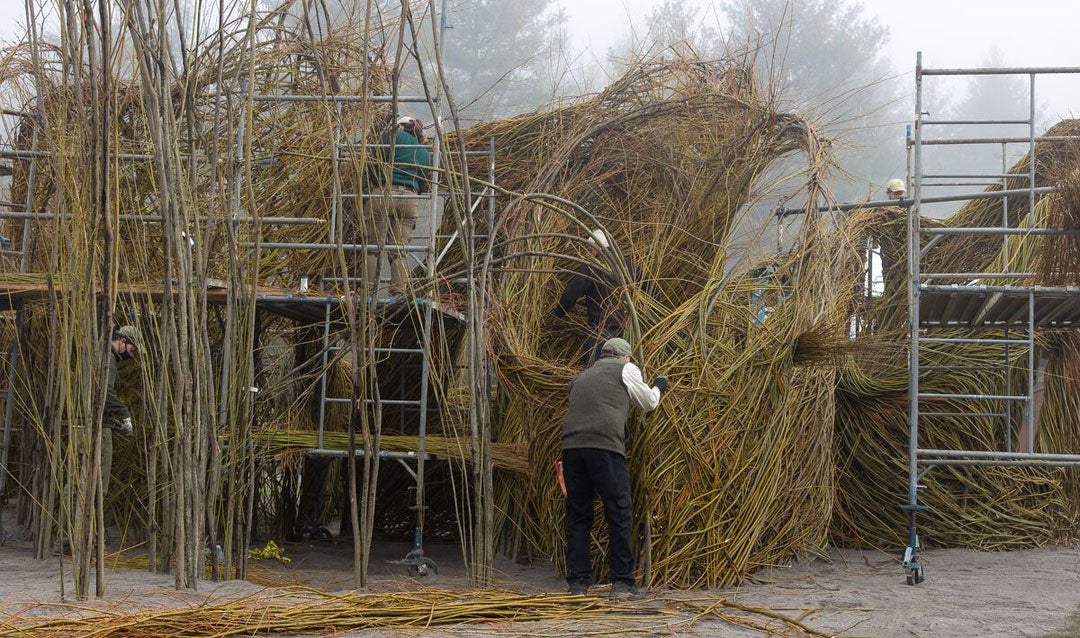 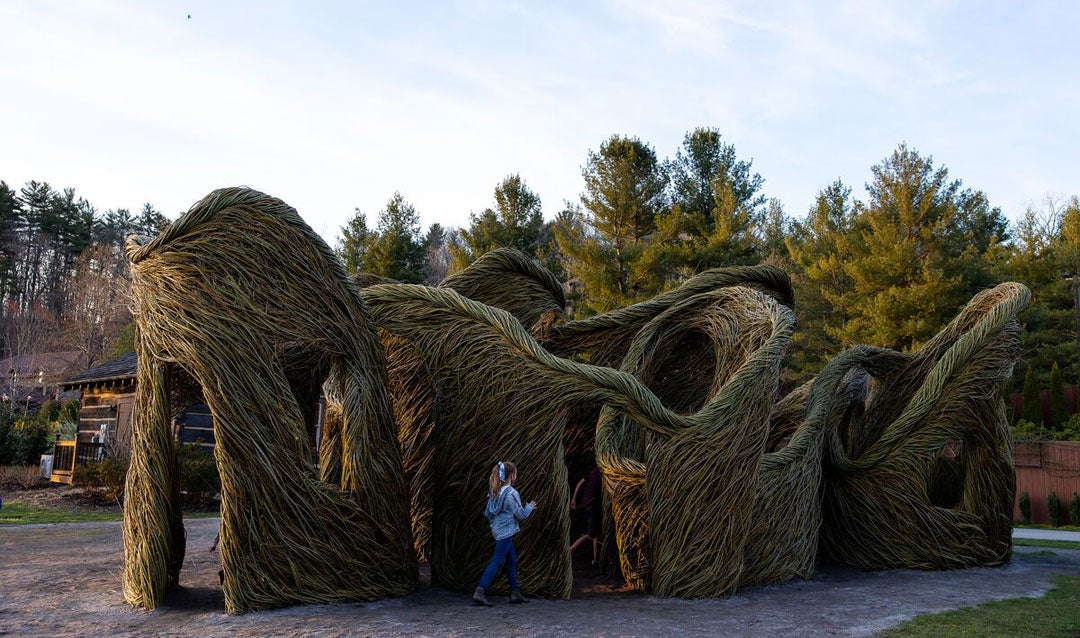 Our top 5 Biltmore family favorite activities for summer are sure to...

To say that the summertime curb appeal of America’s Largest Home veers...