Back to Key Figures

“Mrs. Vanderbilt’s record of accomplishment is of such an outstanding character that it points the way to definite service open to other women who are similarly actuated by a desire to aid in community betterment.”

Despite the loss of both parents when Edith Stuyvesant Dresser was only 10, she and her older brother and three sisters experienced a fulfilling childhood under the care of their maternal grandparents. One of the four “Dresser Girls”, Edith and her sisters were raised with a rigorous schedule which included study, exercise, music lessons, and prayer, but still allowed plenty of time outdoors.

Life on Their Own

As they reached young adulthood, Edith and her sisters traveled with their long-time governess, eventually settling in Paris where they enjoyed dancing, trips to the countryside, and social activities with friends. Edith was tall, well-read, and possessed a lively spirit reflected in an ever-present smile. She was also very thoughtful, caring, and compassionate. Her combination of inner and outer beauty caught George Vanderbilt’s attention when they were introduced for the first time, most likely at Queen Victoria’s Diamond Jubilee in 1897. The two are known to have shared a balcony rented by future estate superintendent Charles McNamee.

The Lady of the House

After a year of courtship, Edith became George’s bride in 1898, returning with him to Biltmore in Asheville, North Carolina, following a four-month Italian honeymoon. Edith was the perfect complement to George’s intellectual personality, bringing her cheerful energy to the estate as they welcomed family and friends to their scenic mountain home. The year 1900 brought a much-celebrated addition to Biltmore when George and Edith’s first and only child, Cornelia Stuyvesant Vanderbilt, was born.

Biltmore’s employees were important to Edith, and she dedicated herself to creating a sense of community while enriching their lives. She founded a school to provide training skills for young Black women in Asheville seeking to enter domestic service, another to teach adult literacy skills to estate employees, and ably oversaw the daily activities of the busy household. After George’s untimely death in 1914, Edith came into her own as a leader. Volunteering for the Red Cross, continuing her husband’s efforts to create Pisgah National Forest, and becoming the first female president of the North Carolina Agricultural Society, Edith used her position for the good of her adopted state, and the nation at large. Even after marrying Senator Peter Gerry of Rhode Island in 1925, she remained committed to Biltmore and the families that worked there, helping ensure the continuity of the estate until her grandsons were able to take on the responsibility of management.

George and Edith Vanderbilt share a moment together at Buckspring Lodge, circa 1912 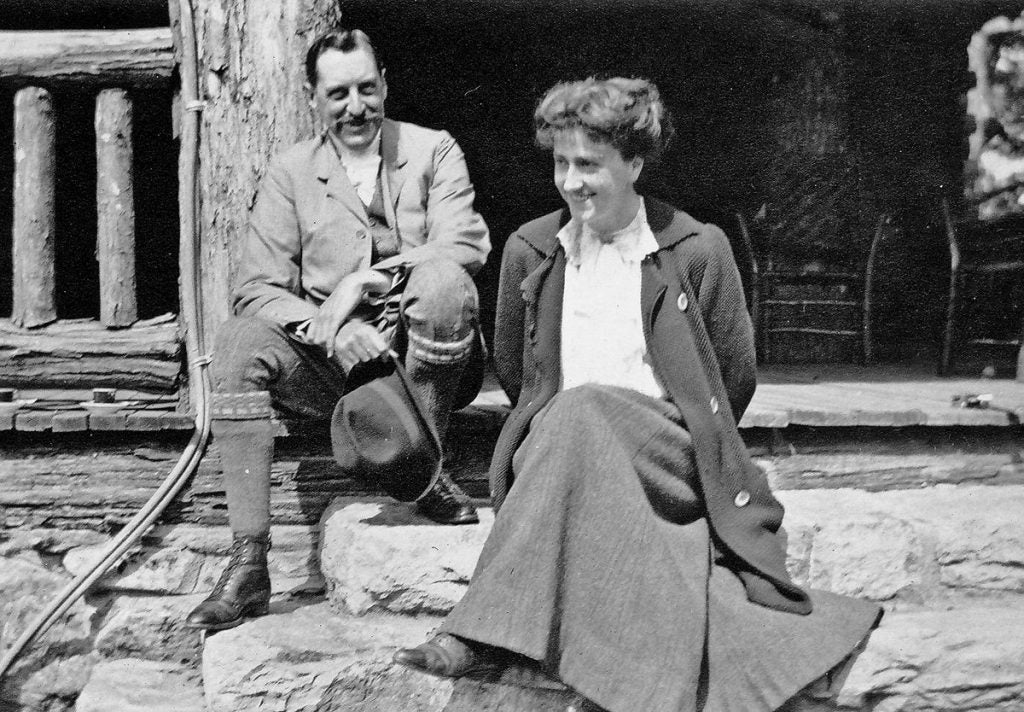 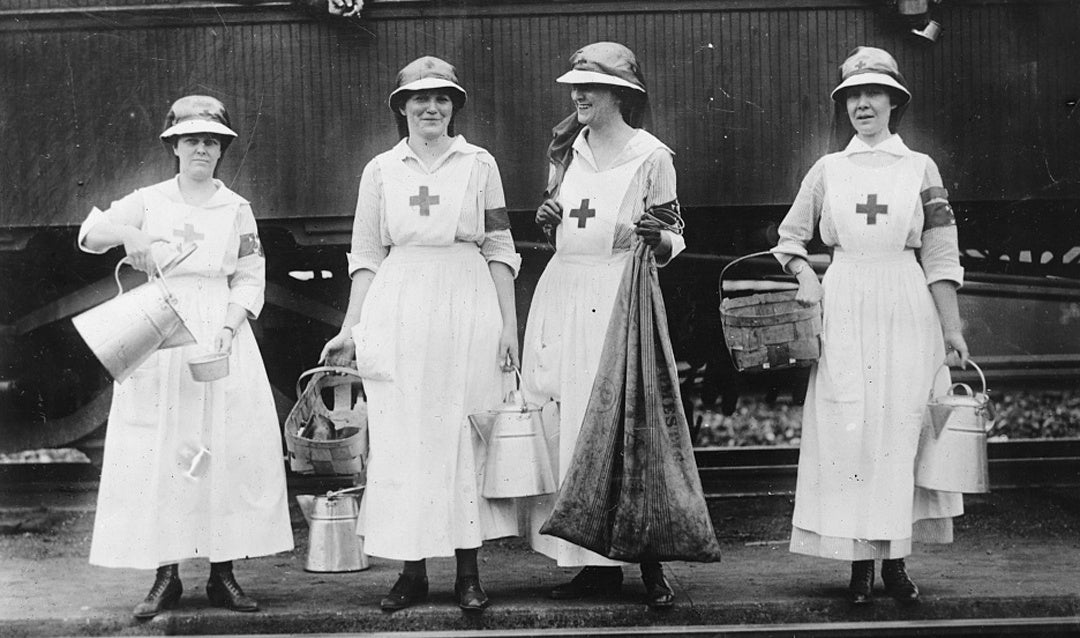 Portrait of Edith Stuyvesant Dresser around age 5, circa 1877 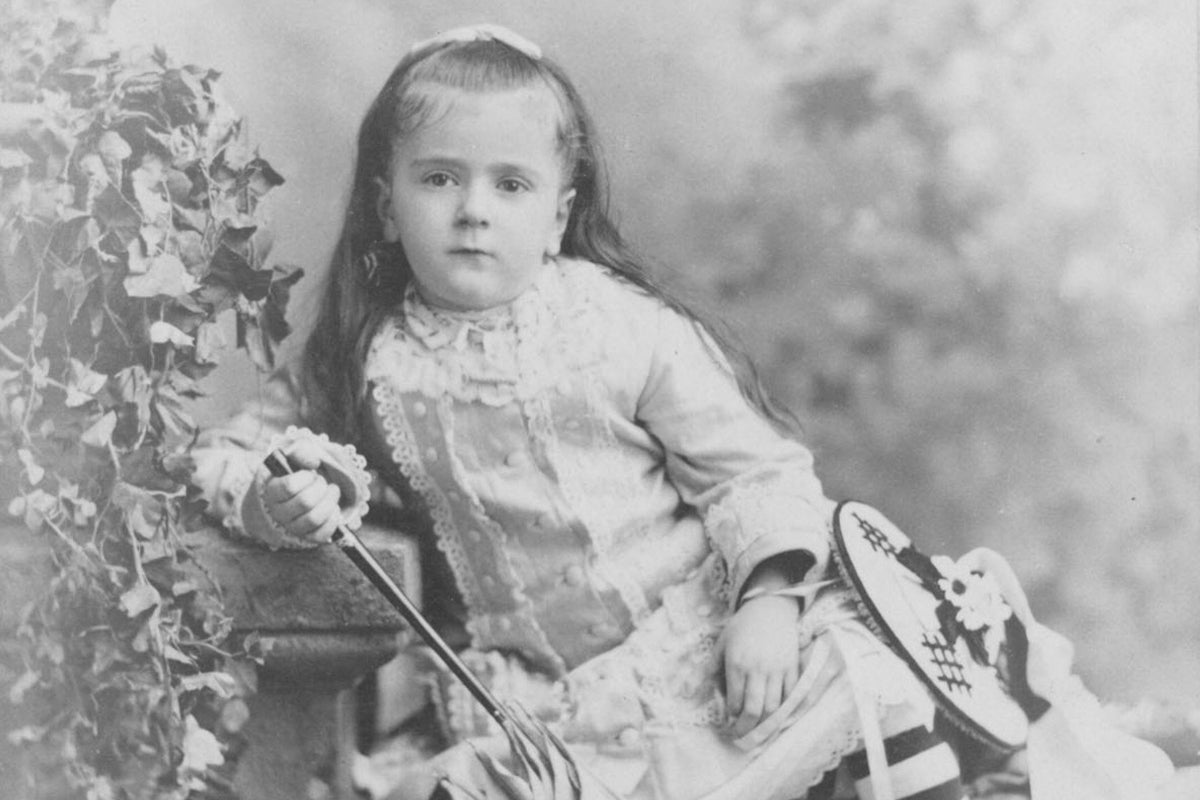 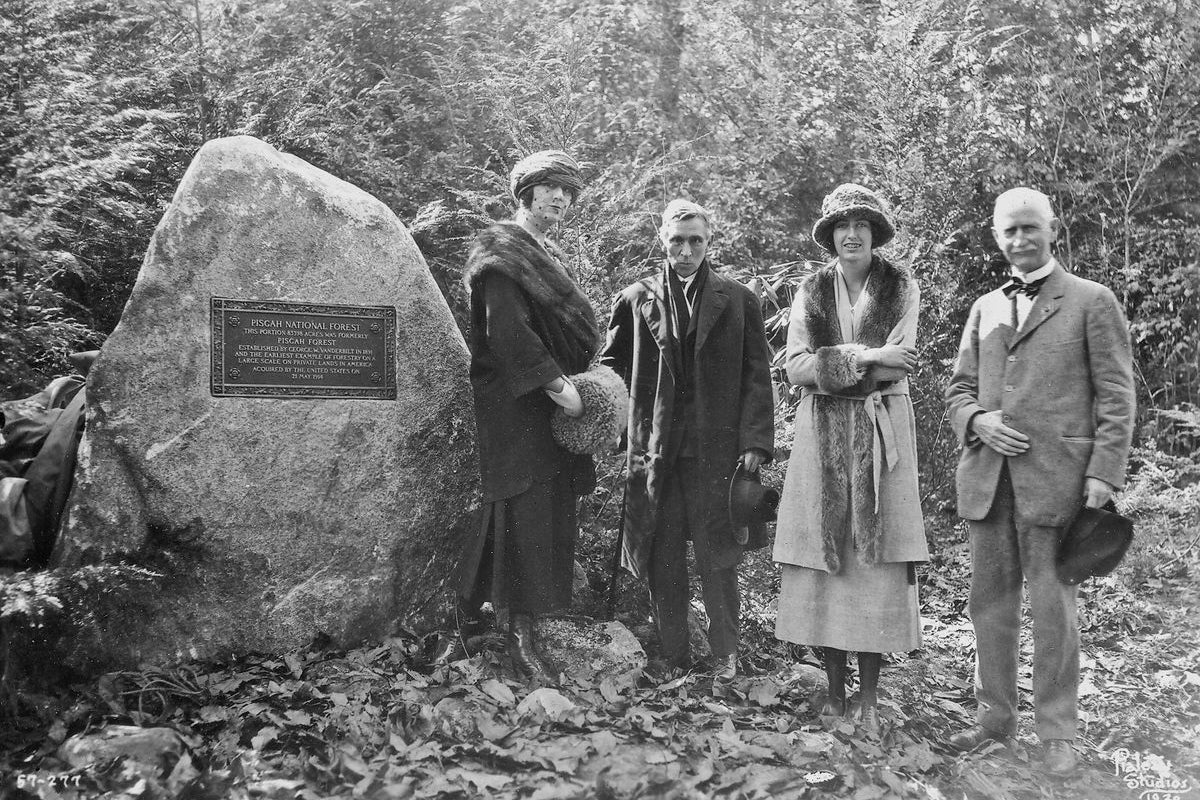 At the age of 25, Edith Vanderbilt married the nation’s most eligible bachelor and assumed...
Read Post