A Hartford, Connecticut native, Olmsted’s early years included a wide variety of work opportunities that shaped his views and helped cultivate his interest and skill in designing landscapes. In addition to his best-known career as a landscape architect, he managed a gold mine in California; spearheaded the U.S. Sanitary Commission for the North during the Civil War; and established The Nation, a weekly journal that is still in existence. His impact on America ranges far beyond the field of landscape design.

In 1857, he became the superintendent overseeing work on Central Park in New York City. During the course of that complex project, Olmsted evolved into an expert in planning parks and landscapes. Throughout his career, he demonstrated a passion for improving personal and societal well-being through the presence of thoughtfully designed outdoor spaces.

Health issues forced Olmsted’s retirement prior to Biltmore’s completion in 1895, but his firm continued through 1979 and was involved in more than 6,000 projects ranging from cemeteries and campuses to private estates and more.

“I have all my life been considering distant effects and always sacrificing immediate success and applause to that of the future.” 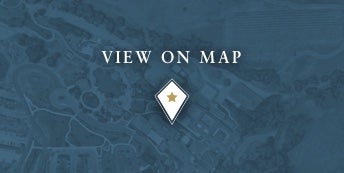 Next: Olmsted at Biltmore