Get to know George Vanderbilt’s magnificent 8,000-acre Biltmore Estate in Asheville, North Carolina, with this list of Biltmore facts. 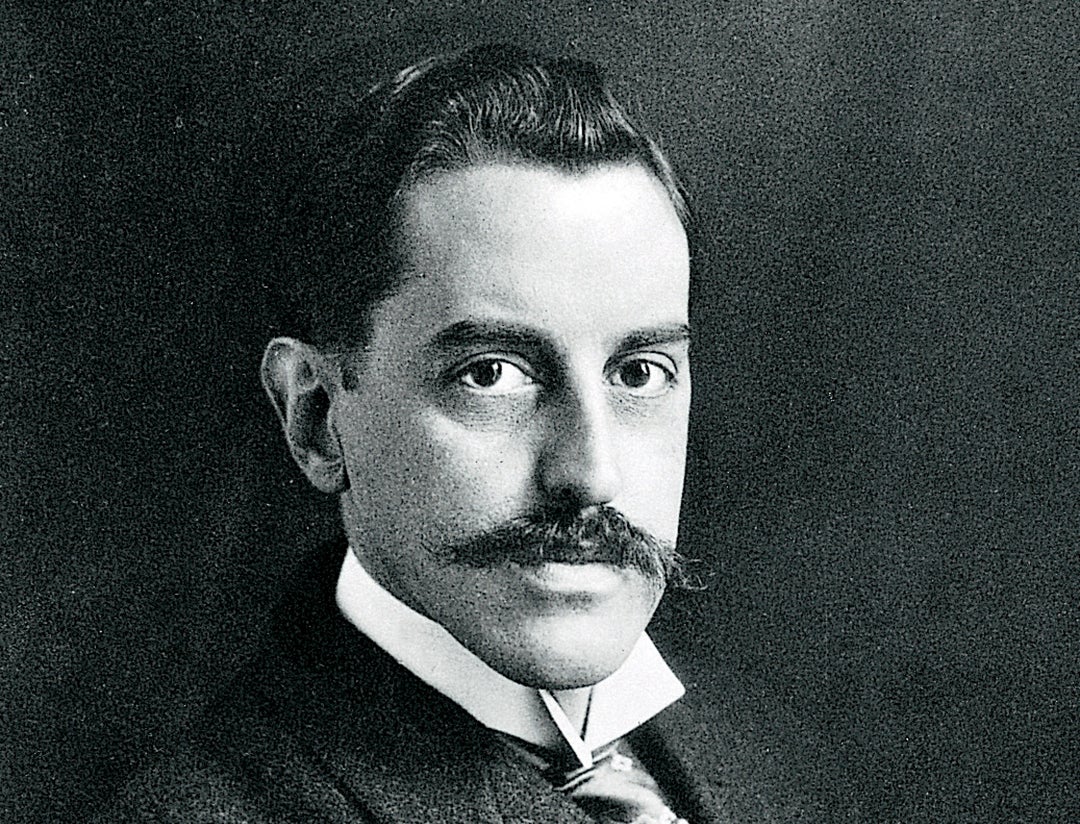 Nestled in the picturesque Blue Ridge Mountains of Asheville, North Carolina, Biltmore House is the largest privately owned home in the United States, and was the Gilded-Age vision of George Washington Vanderbilt. 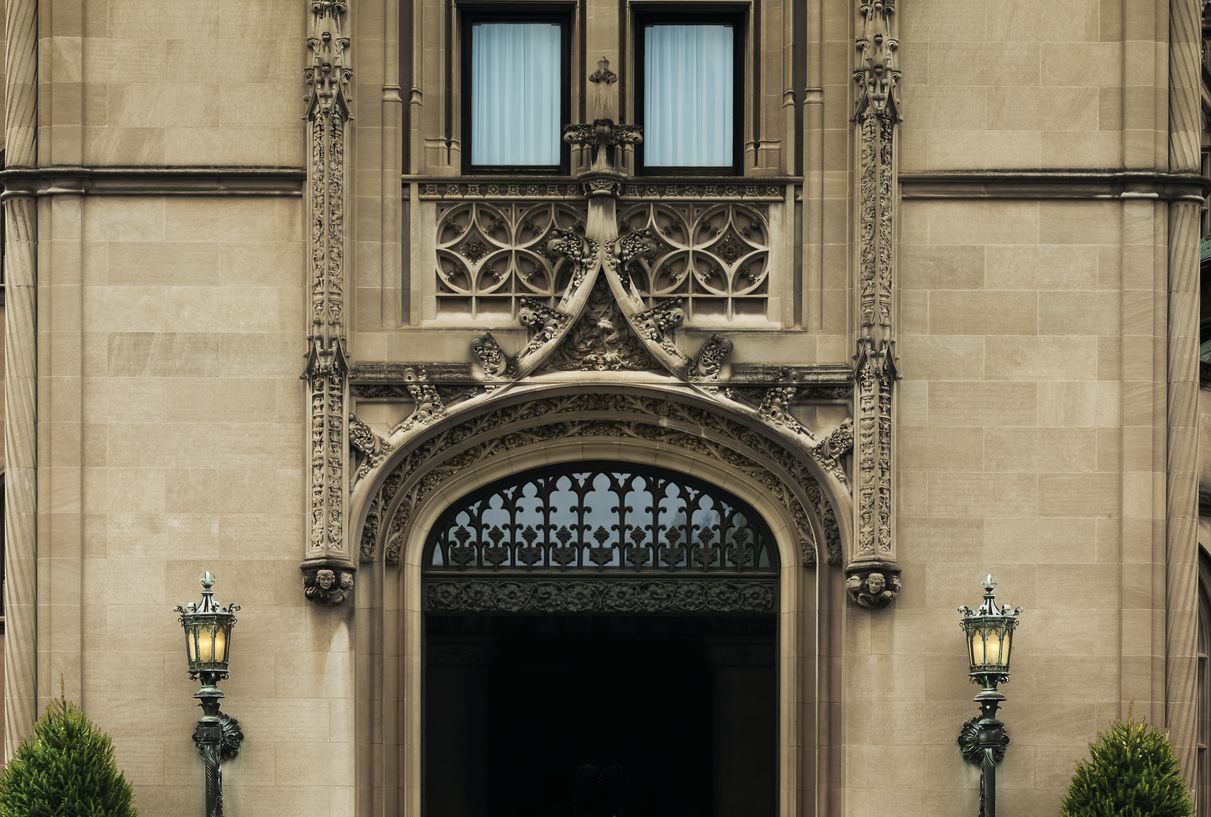 A mission of preservation

Today, Biltmore is still family owned and operated under George Vanderbilt’s mission of preservation through self-sufficiency – a philosophy embraced before the first stone was ever placed.

Since 1895, Biltmore has welcomed guests from all over the world to experience the splendor of George Vanderbilt’s visionary estate.

No matter the season, an 8,000-acre oasis awaits you. From historic gardens and grounds to outdoor adventure, behind-the-scenes tours, dining, shopping, and wine tastings, there is something for everyone.

Learn more about Biltmore by planning your visit.

We planned a family vacation to visit Asheville, NC in October 2019. Visiting the Biltmore Mansion was definitely the highlight of our trip. I would highly recommend the fall leaves splendor.

Christmas is beautiful, all the time period decorations are simply amazingly beautiful

We visited June of 2022. Unbelievable, as you might expect. But, the staff is fantastic and really make the experience pleasurable. Well worth the money!

I will be visiting the Biltmore in mid October 2022 for the first time.

We hope to visit in late November 2022. How long does it take for a typical tour of the home?

We look forward to welcoming you, T.J.! The length of your Biltmore House visit will vary based on the ticket type you have purchased. If you have purchased an Audio-Guided Visit, we recommend planning to spend approximately 50-90 minutes in Biltmore House. Our ticket offerings do change periodically, so we recommend visiting our Tickets & Pricing page for the most current information. Thank you! -Heather

Went there close to 2 weeks ago and, tour the house it self, we no rush to listen and observe all take close to 3 hours,plus, the gardens,store,restaurants, winery,ect, is easy a 6 to 8 hours tour

This is a gorgeous estate and is beautiful to see any time of the year!!!

Thank you for your kind words, Amy! We hope to welcome you again soon. -Heather

Have been to Biltmore House many times and it never amazes me that each time I discover something I missed. Loved it so that I bought season tickets.

I went there about 10 years ago & that home is gorgeous. I like the build-in bowling alley with real pins & bowling balls & especially the lanes. The rest of the rooms are beautiful. Keep up the good work.

My daughter treated my wife and me to a Christmas visit. In addition to Me, my wife and daughter, my two granddaughters accompanied us on this wonderful visit. It is a great place to visit.