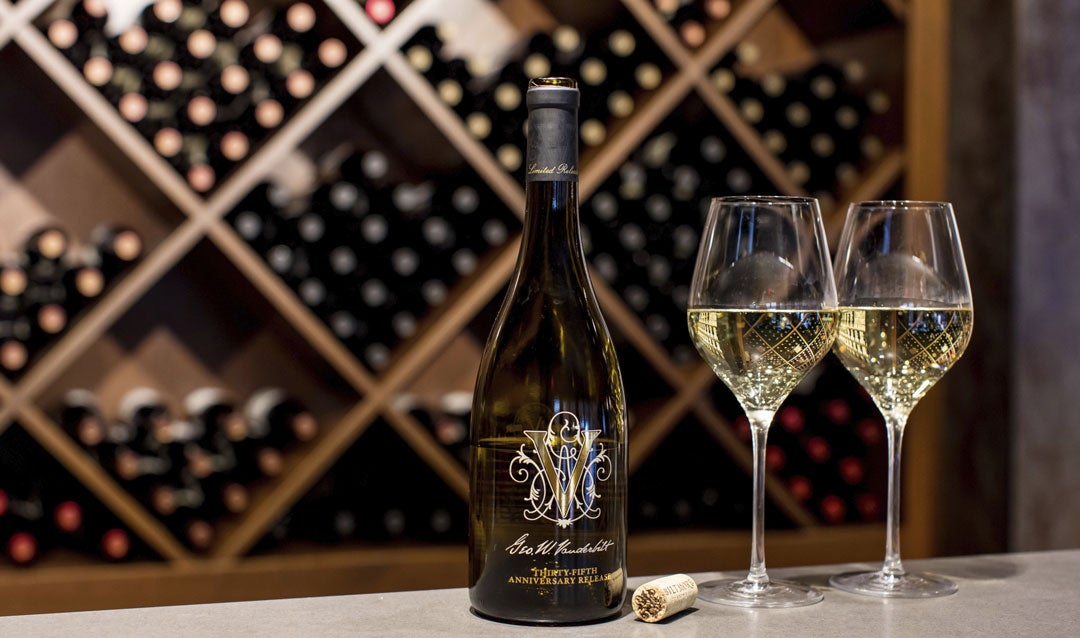 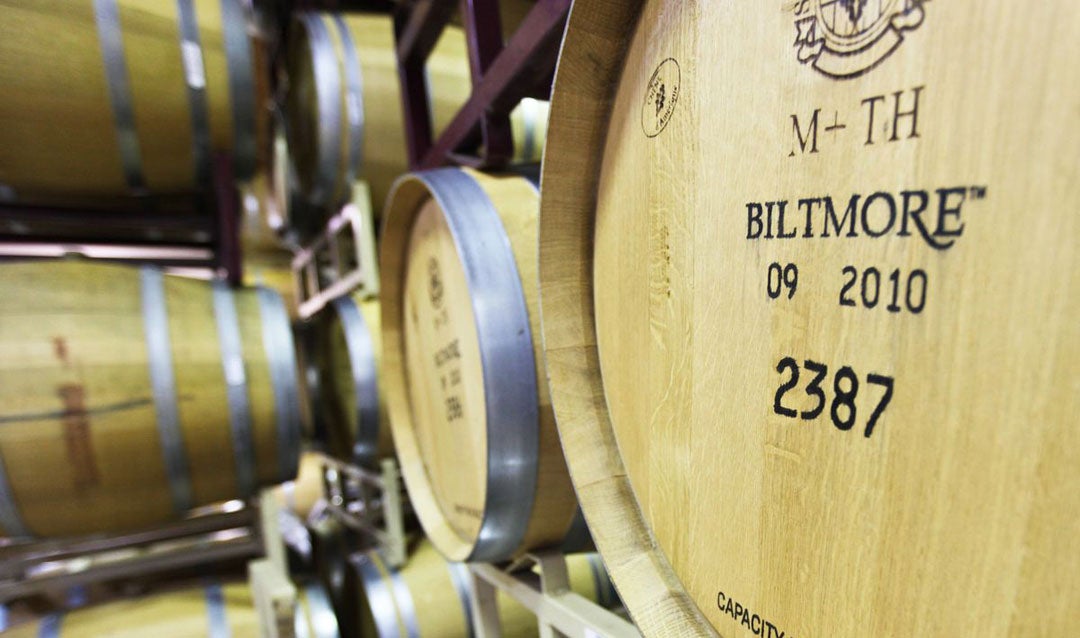 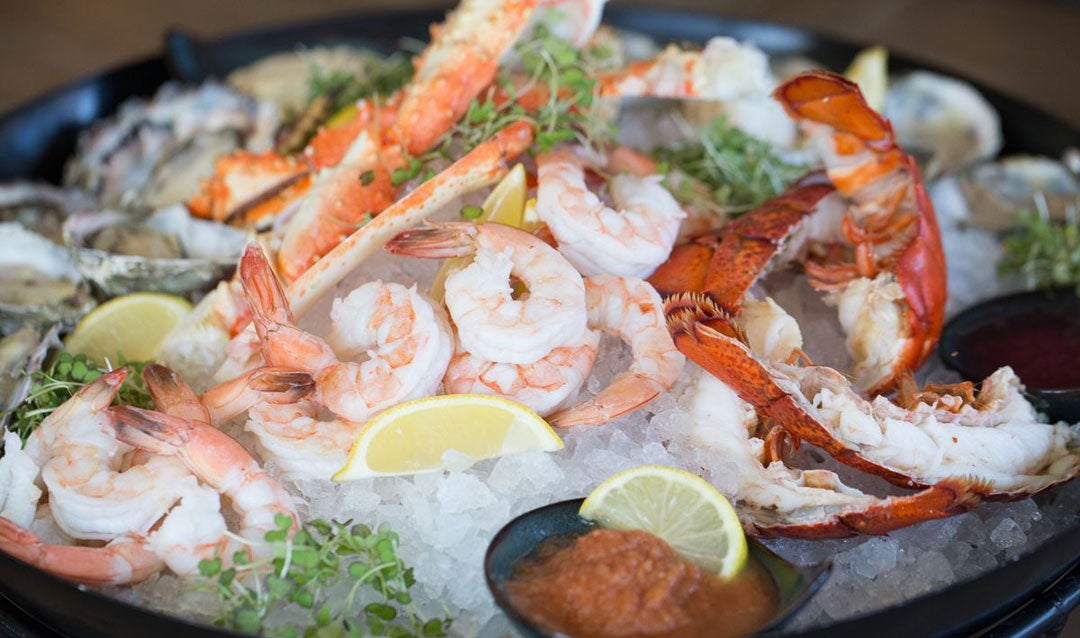 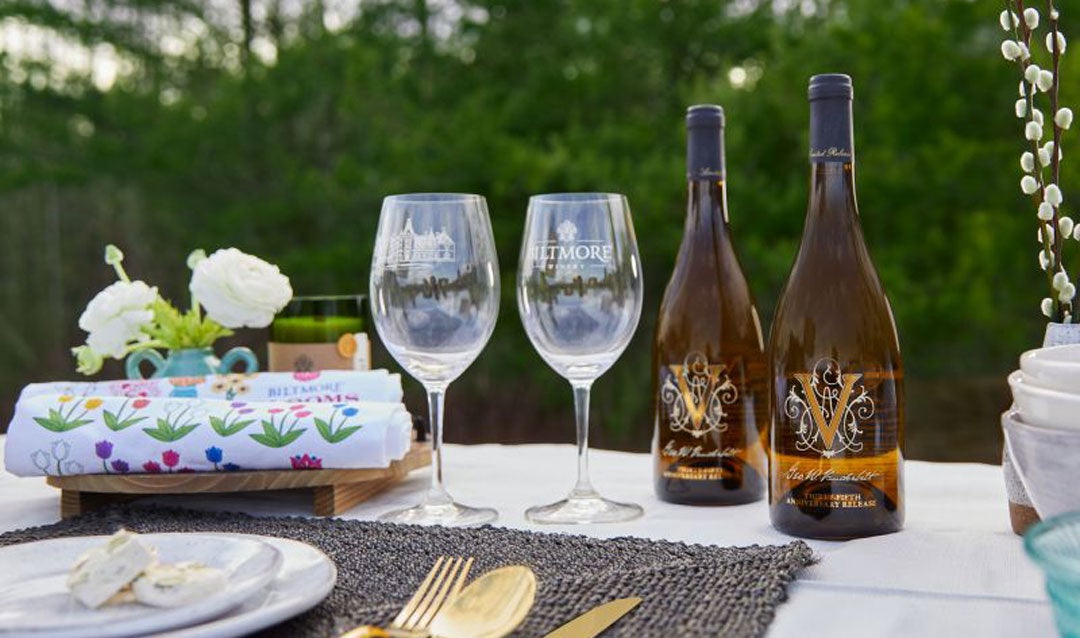 Looking for expert advice in selecting wines for spring entertaining? Be inspired...

If you’re looking for a special way to celebrate your dad, Biltmore...