Who Runs the House: Differences in Domestic Service

In honor of Biltmore playing host to Downton Abbey: The Exhibition, we’ve recognized some of the similarities—and differences—between these two great houses.

Now, let’s take a deeper dive into one of the primary differences in how American and English households of the era were managed. It all boils down to one simple question: Who runs the house?

Archival sketch of Biltmore House façade, drafted prior to construction, does not include the glass-roofed Winter Garden that was added as plans were finalized

George Vanderbilt’s vision for Biltmore was heavily influenced by the model of similar English estates, much like Downton Abbey; however, the American interpretation of this system had its differences to the British one.

Though they often hired British staff to manage Biltmore House, in the United States it was the standard for the head housekeeper to be in charge over the staff, rather than the butler. 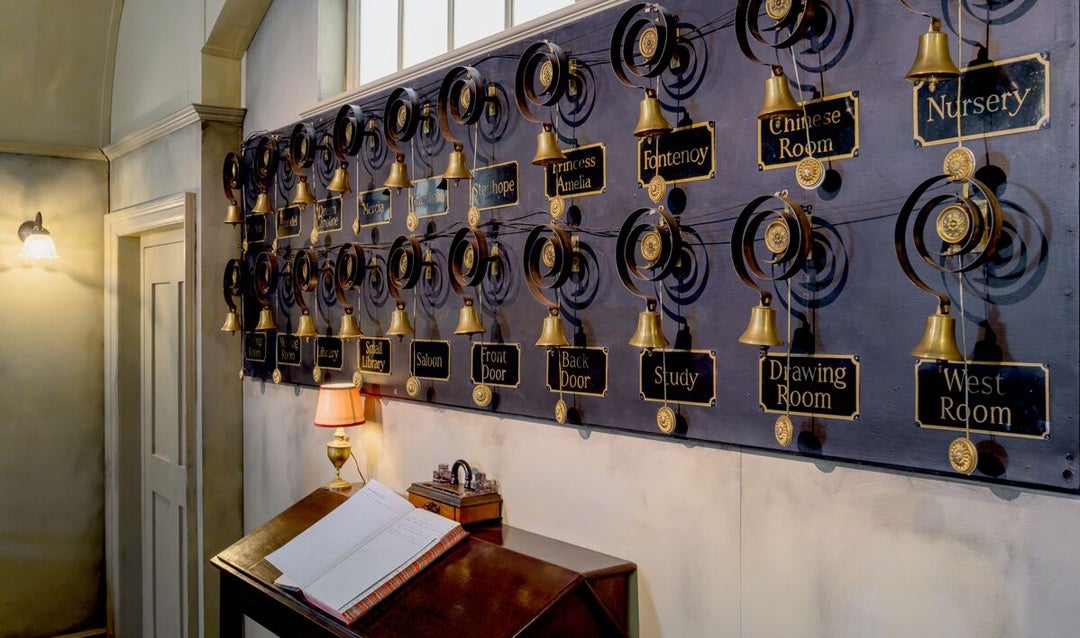 Bell Board from below stairs in Downton Abbey, as seen in our newest exhibition

At Downton Abbey, it’d be hard to imagine Mr. Carson, the butler, serving beneath Mrs. Hughes, the head housekeeper—though she certainly illustrated that she was more than capable of influencing him.

At Biltmore, head housekeeper Emily Rand King, affectionately known as Mrs. King although she was unmarried, ran almost everything downstairs at Biltmore just as Mr. Carson does at Downton Abbey. 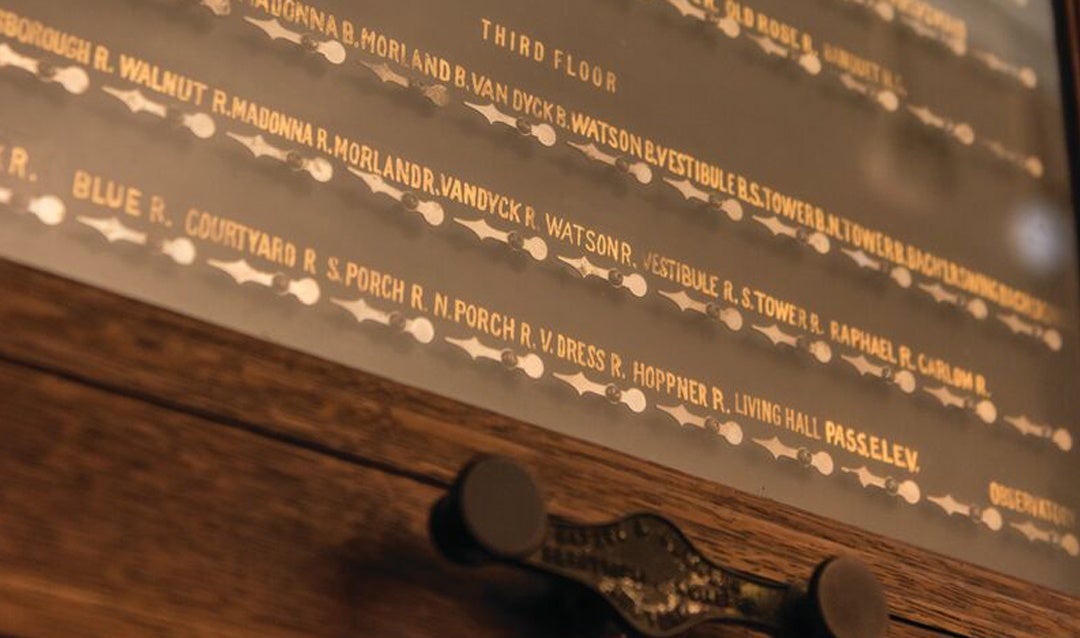 “Mrs. King was the boss,” said Winnie Titchener-Coyle, associate archivist. “That’s one of the differences—in the U.S., women could have that high-level managerial role.”

While Mrs. King didn’t oversee the butler’s work per se, she certainly had more responsibilities than that of a head housekeeper in a British household—Downton Abbey’s Mrs. Hughes, for instance.

“Mrs. King administered salaries and had to have her own budget,” Winnie said. “She supervised staff, and she managed household supplies and linens, cleaning supplies and tools.” 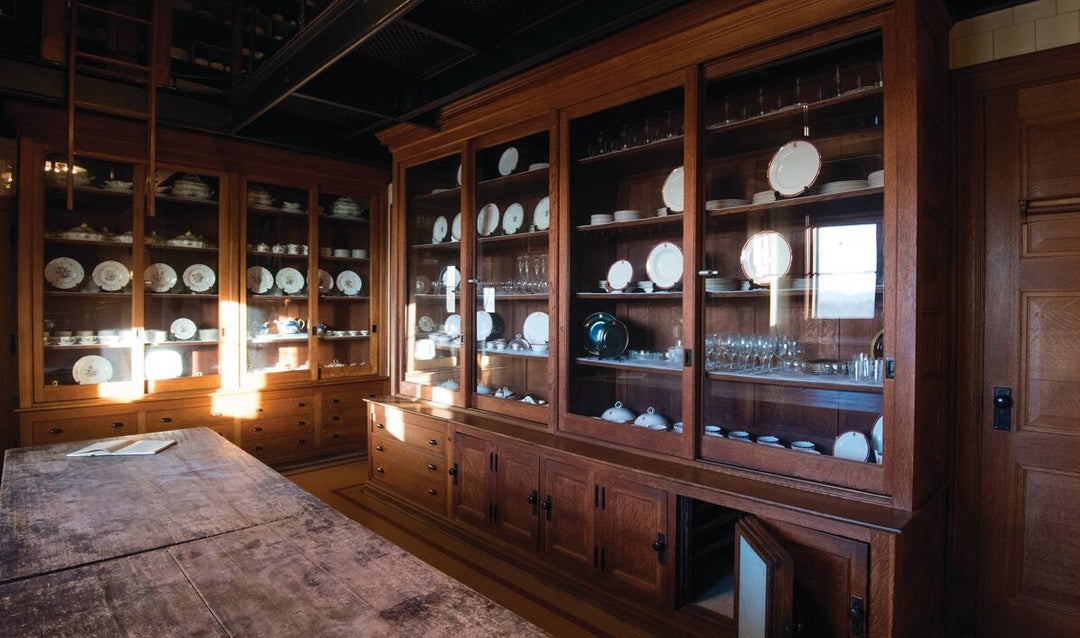 The Butler’s Pantry, as seen on The Biltmore House Backstairs Tour

Plan your visit for now through September 7, 2020, to discover Downton Abbey: The Exhibition—on display at both Amherst at Deerpark and The Biltmore Legacy in Antler Hill Village.

We invite you to learn more about the staff of Biltmore House—as well as the staff of Downton Abbey—with our new Through the Servants’ Eyes Tour during your next visit to Biltmore.

Feature image: Servants’ Hall in Biltmore House, where staff could relax and socialize when not on duty

Meet the Staff: A Look at Servant Life at Biltmore

In addition to boasting the latest and greatest in technology, Biltmore required...