Time travel with us to explore George Vanderbilt’s visit to Japan that began on September 1, 1892.

Just as visitors do today, Vanderbilt and his cousin, Clarence Barker, toured countless temples and other cultural sites during their visit to Japan. But they apparently worked in some shopping as well, as Biltmore’s archives indicate. 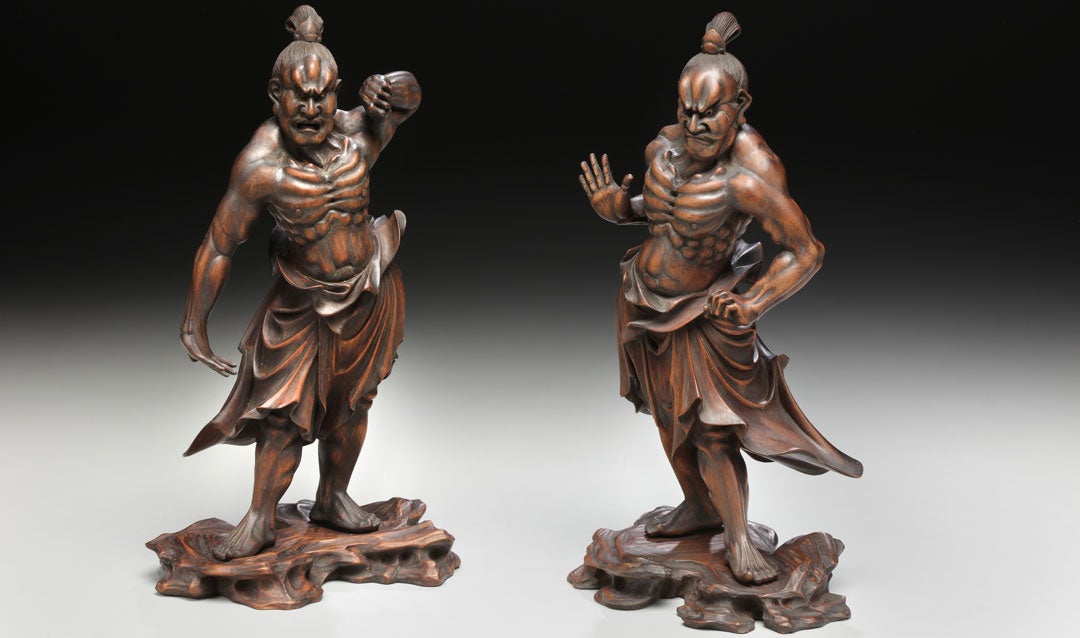 Like most of us, George Vanderbilt purchased souvenirs to remind him of the fascinating places he visited. Unlike us, however, he had a 250-room home under construction with plenty of space for accessories!

Perceptions of other places 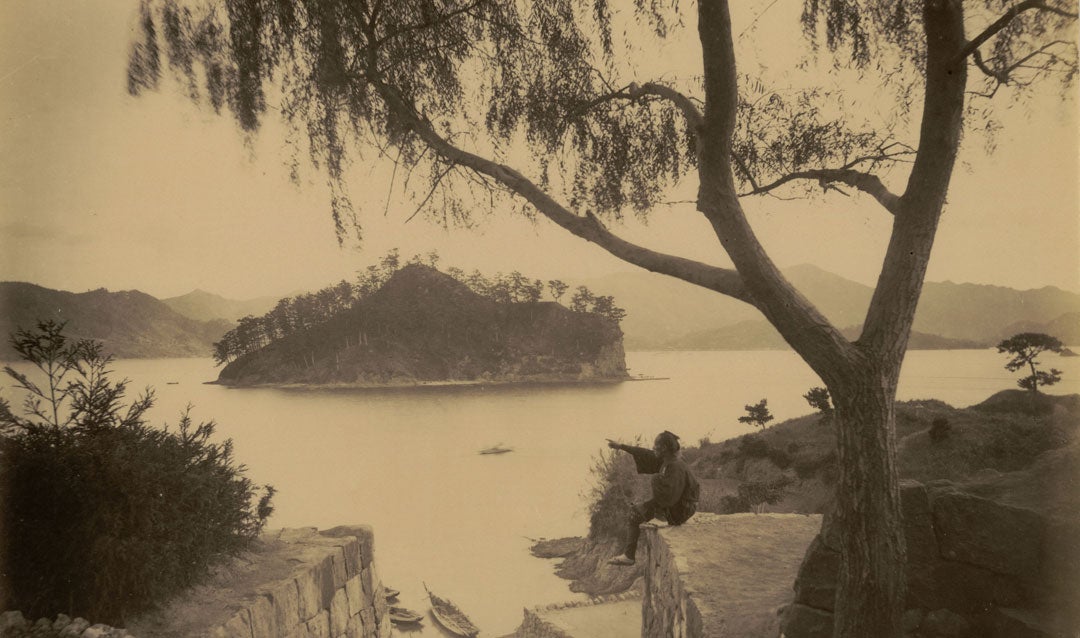 Today, it’s hard to imagine how “foreign” Japan seemed to Americans at the end of the 1800s. The country had been closed to most Westerners for 200 years, only opening somewhat to trade beginning in the 1850s.

In Vanderbilt’s time, Japan was viewed as a place untouched by the west’s industrialization and modernization. Popular literature of the time evoked a far-off land where feudal traditions persisted and its people lived a simpler life. 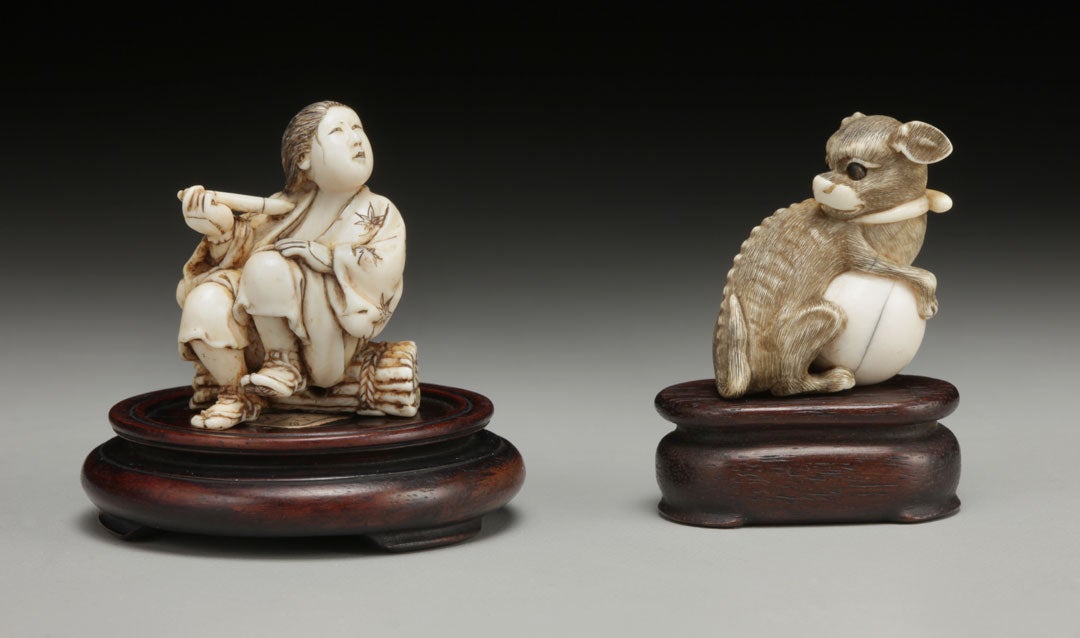 To many Americans, Japan and its culture was exotic and rooted in tradition, offering a blend of spirituality and aesthetic beauty. To George Vanderbilt, deeply interested in history, the arts, and collecting, the allure must have been irresistible. 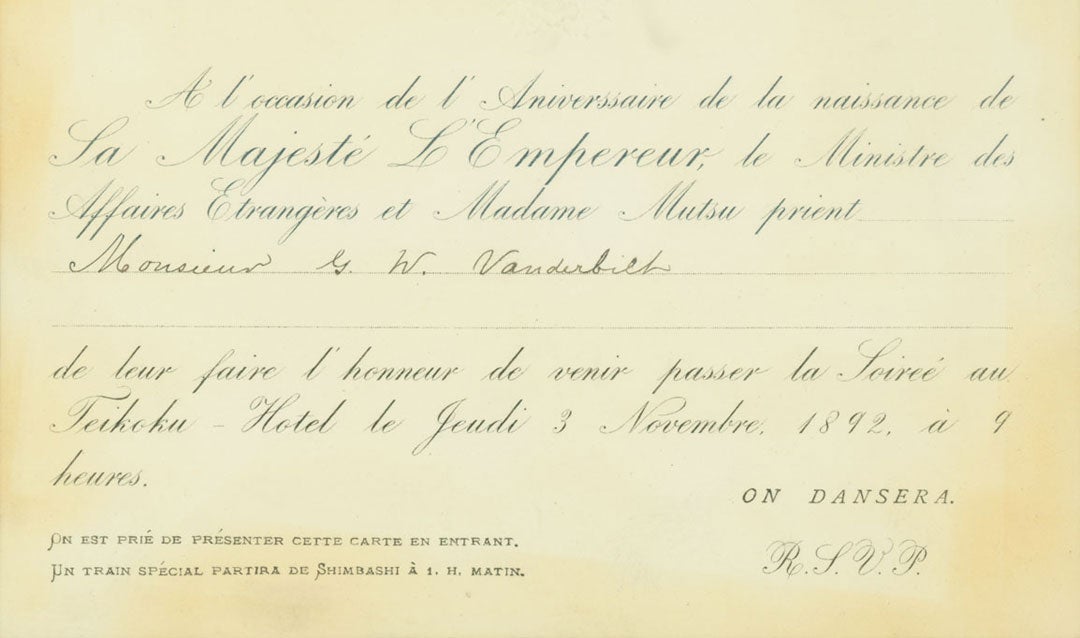 The trip itself was an adventure. Vanderbilt and Barker—one of his favorite traveling companions—had just returned from Spain when an invitation arrived to attend the Emperor of Japan’s birthday celebration. Soon after, they packed their trunks and, on September 1, 1892, embarked on the first leg of a 10-week itinerary.

First, they accompanied Biltmore architect Richard Morris Hunt to Chicago to see his preliminary work on the World’s Columbian Exposition. 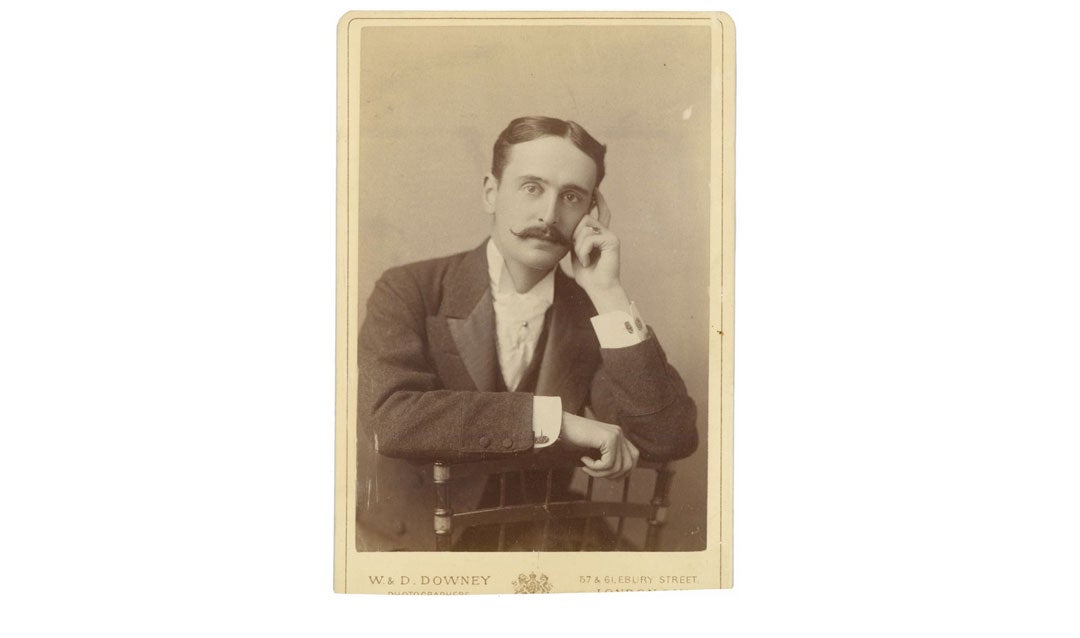 From there, the pair continued westward, stopping in Yellowstone National Park at the Mammoth Hot Springs hotel. Upon reaching San Francisco, they boarded ship for the week-long journey to Yokohama to begin their exploration of Japanese culture and customs—and evidently, quite a bit of shopping! 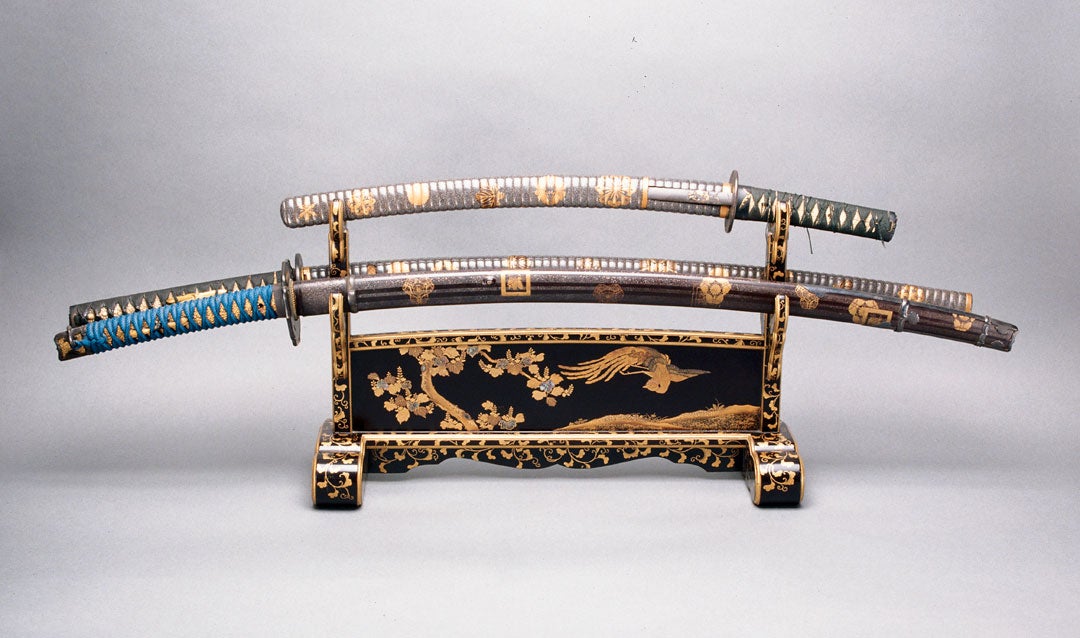 Antiques shops and art dealers were obviously part of the itinerary, as Vanderbilt eventually shipped 32 cases of art and decorative objects back to America. Among his purchases were: 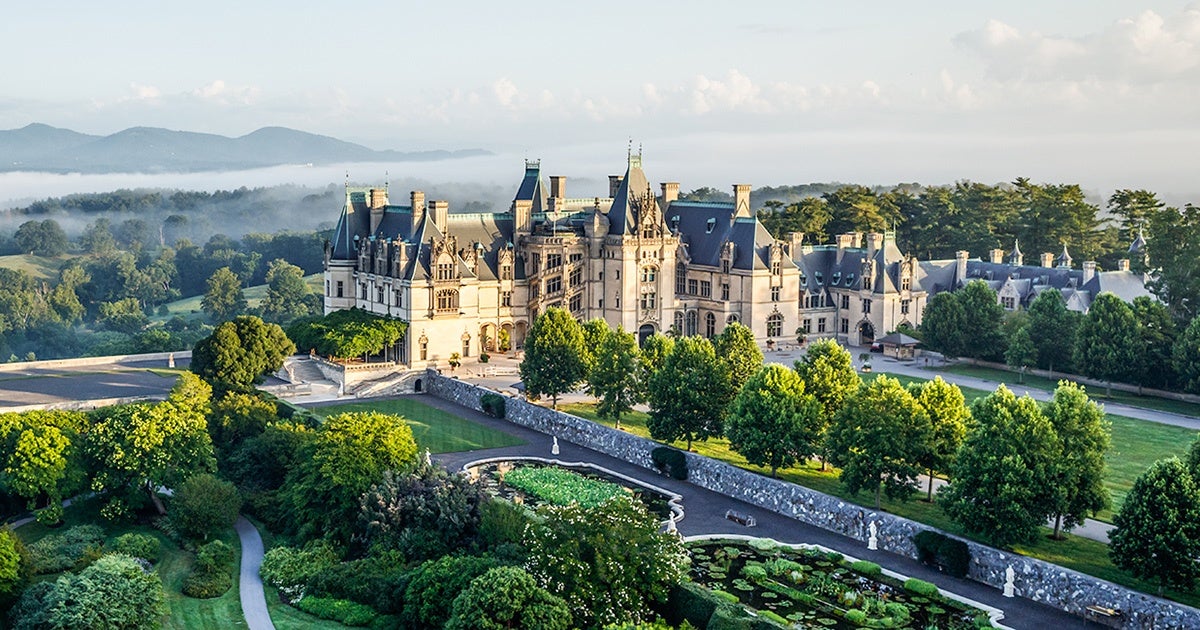 Aerial view of Biltmore House and the Italian Garden

Although this year has presented some unique travel challenges–especially for large-scale journeys like George Vanderbilt’s visit to Japan, we hope you’ll consider Biltmore in your current and future plans. It’s an excellent place to “time travel” into our storied past!

If you’d prefer to visit without leaving the comfort of home, be sure to enjoy virtual tours of the estate, or indulge in a bit of shopping in our online store.