Lights, camera, Biltmore! Since the golden age of filmmaking, Biltmore has starred as a majestic backdrop for some unforgettable movies. 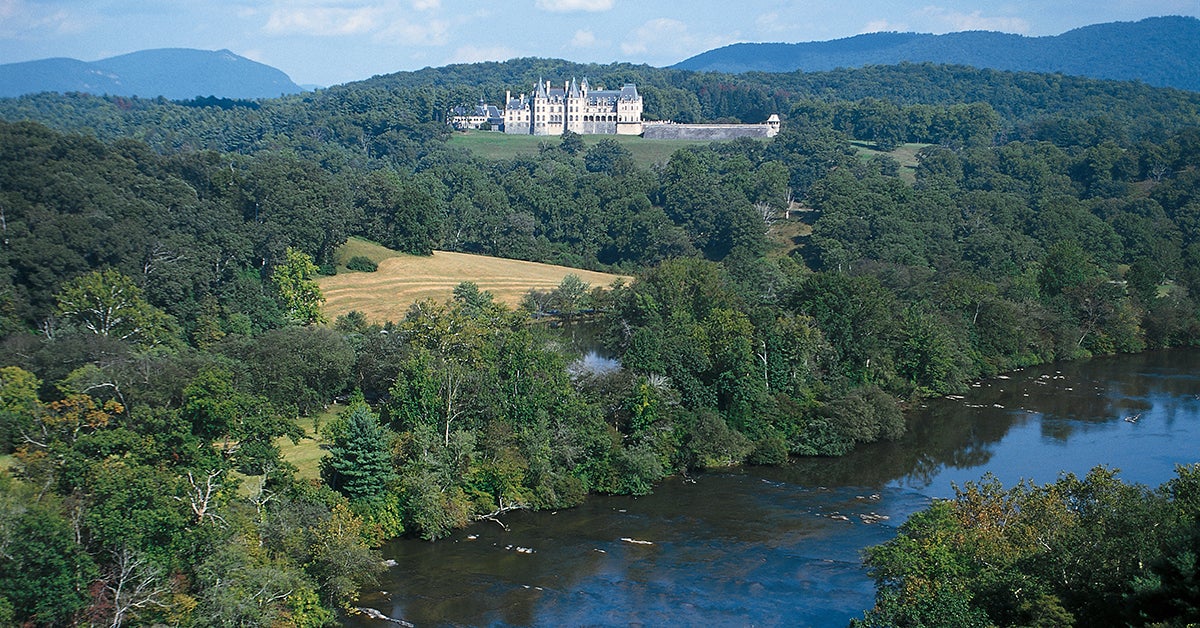 West view of Biltmore House above the French Broad River near Asheville, NC

Although the estate was created to provide a restful retreat from the outside world, sometimes the bright lights and top stars of film and television come calling when they require a setting like no other.

The appeal as a movie location is obvious: the estate includes Biltmore House–a majestic French Renaissance-style chateau that can easily be seen as a castle–plus acres of formal gardens and miles of rolling hills and scenery, all conveniently located in the Blue Ridge Mountains near Asheville, North Carolina.

Here are five of Biltmore’s most notable big screen appearances:

In this classic 1956 drama, actress Grace Kelly portrays a princess attempting to secure an advantageous marriage that will secure the throne taken from her family during Napoleon Bonaparte’s rule.

Biltmore House appears extensively throughout the film as the exterior of Kelly’s palatial home with one particularly iconic scene taking place along the Lagoon and French Broad River.

Although it was not featured in the film, one of Biltmore’s most notable treasures is a game table and chess set once owned by Napoleon Bonaparte. 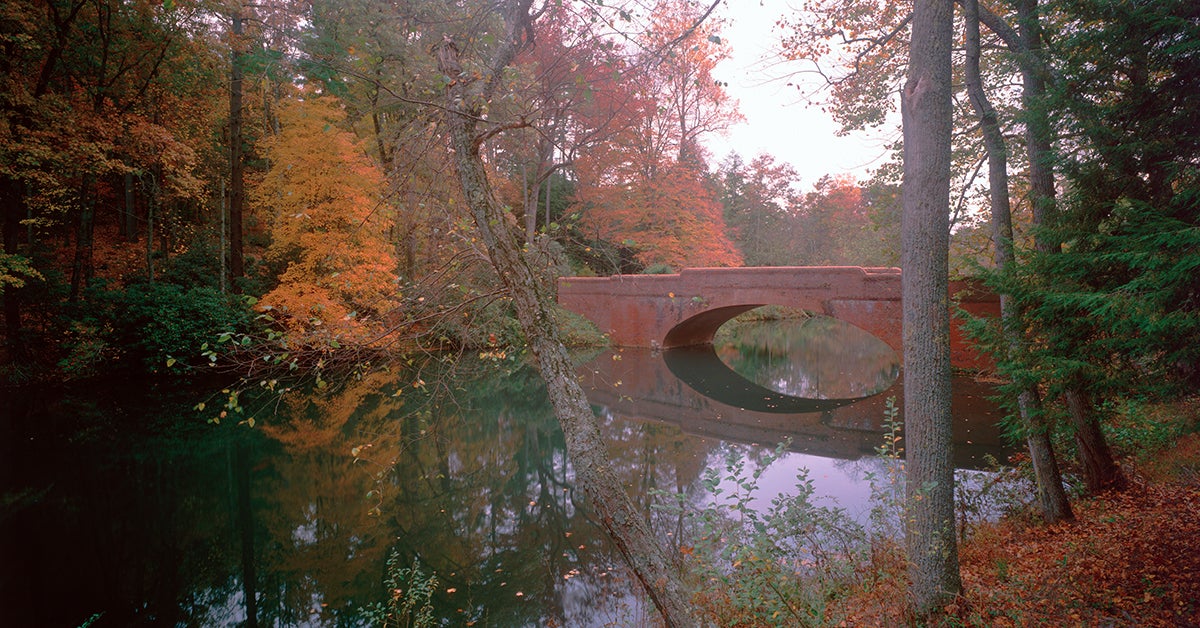 Bass Pond Bridge, featured in The Last of the Mohicans

Last of the Mohicans

Producers of this 1992 drama starring Daniel Day Lewis were searching for locations that resembled the old-growth forests of the Catskill Mountains as they might have appeared at the beginning of the 19th century.

In addition to the sweeping fields and forests, the movie features a scene in which a carriage crosses the estate’s signature red brick Bass Pond bridge designed by Biltmore House architect Richard Morris Hunt.

Last of the Mohicans movie trivia: when filming extended into the fall, the production crew used organic green paint in several locations to create the illusion of summer foliage.

With settings ranging from Greenbow, Alabama to the jungles of Vietnam, you may wonder how Biltmore was selected as a movie location in this beloved 1993 Tom Hanks classic.

During one scene where Forrest Gump is running across America, he was actually running along the road which leads to The Inn on Biltmore Estate and Antler Hill Village & Winery!

In 1994, America’s Largest Home® served as the sprawling estate of the world’s richest comic book family.

Richie Rich featured many of interior shots of Biltmore House, and some rooms were left largely unaltered during filming–even paintings of Vanderbilt family members were prominently featured.

Although the estate does not feature the Rich family’s signature dollar-sign topiaries on the lawn or a Mount Rushmore-inspired family portrait looming over the gardens, this delightful comedy remains a family favorite for all ages. 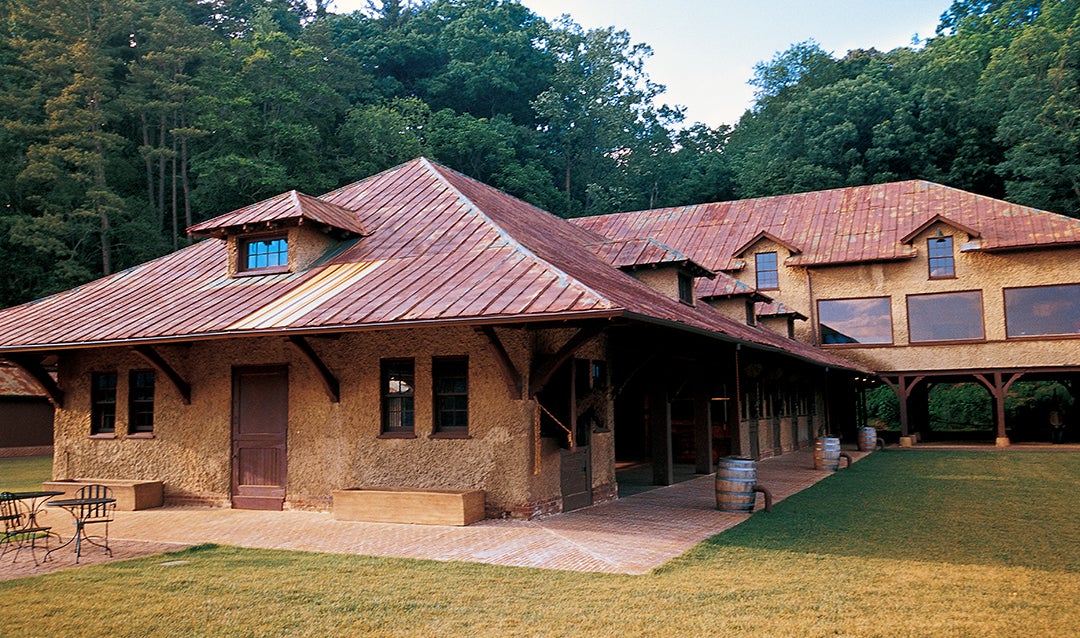 In the chilling sequel to The Silence of the Lambs, an ensemble cast, including Oscar-winning actors Julianne Moore, Anthony Hopkins, and Gary Oldman, offered dramatic performances against the stunning backdrop of Biltmore.

Featuring the estate as the home of the reclusive Mason Verger, the thriller incorporated many different locations such as the arched Lodge Gate and the façade of Biltmore House, some of the grand rooms on the first floor, and several outlying buildings including Antler Hill Barn, which had not yet been restored at the time of filming.