When George Vanderbilt began planning his grand estate in Asheville, North Carolina, more than a century ago, he envisioned a self-sustaining home and stewardship of the land and its resources for years to come. Though it is hard to imagine now, portions of the lush forest surrounding Biltmore House was once overworked farmland and overcut woodland. 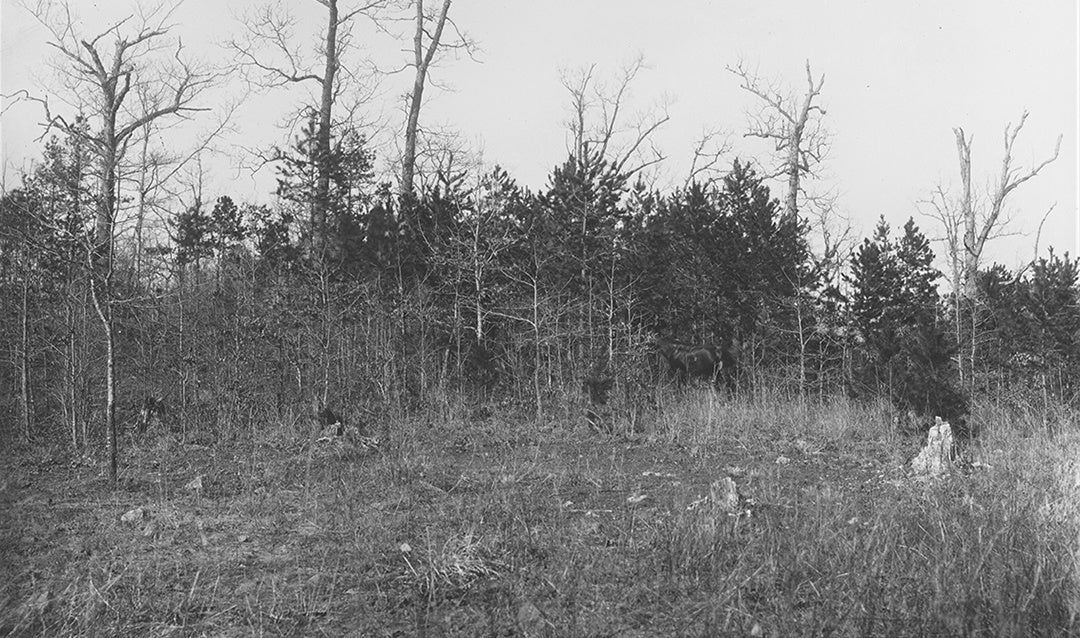 The Birthplace of Modern Forestry Management

In 1895, the same year as the opening of Biltmore House, German forester Dr. Carl A. Schenck succeeded Pinchot and expanded the forest management plan over the next 14 years, including the development of a comprehensive management plan for Vanderbilt’s vast Pisgah Forest holdings. During his tenure at Biltmore, Dr. Schenck also founded the Biltmore Forest School—the first school of forestry in the United States—graduating more than 300 of the nation’s first professionally-trained foresters. 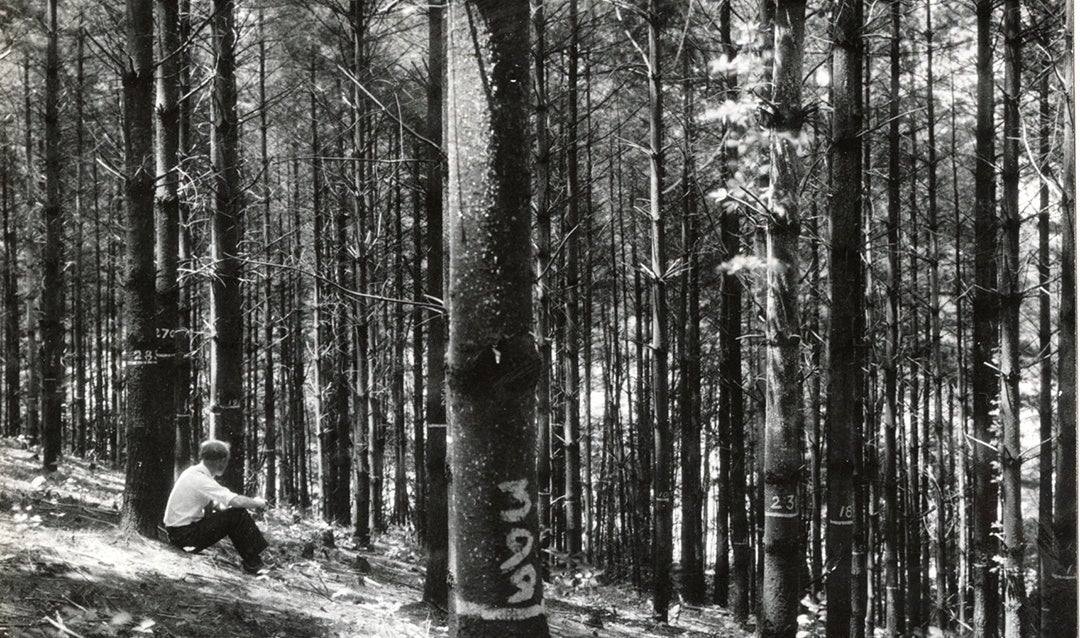 The contributions of Frederick Law Olmsted, Gifford Pinchot and Dr. Carl Schenck transformed what was once a landscape of overused terrain into America’s first managed forest on such a large scale, improving the health of the land while producing sustainable wood and other resources, establishing the birthplace of American Forestry. 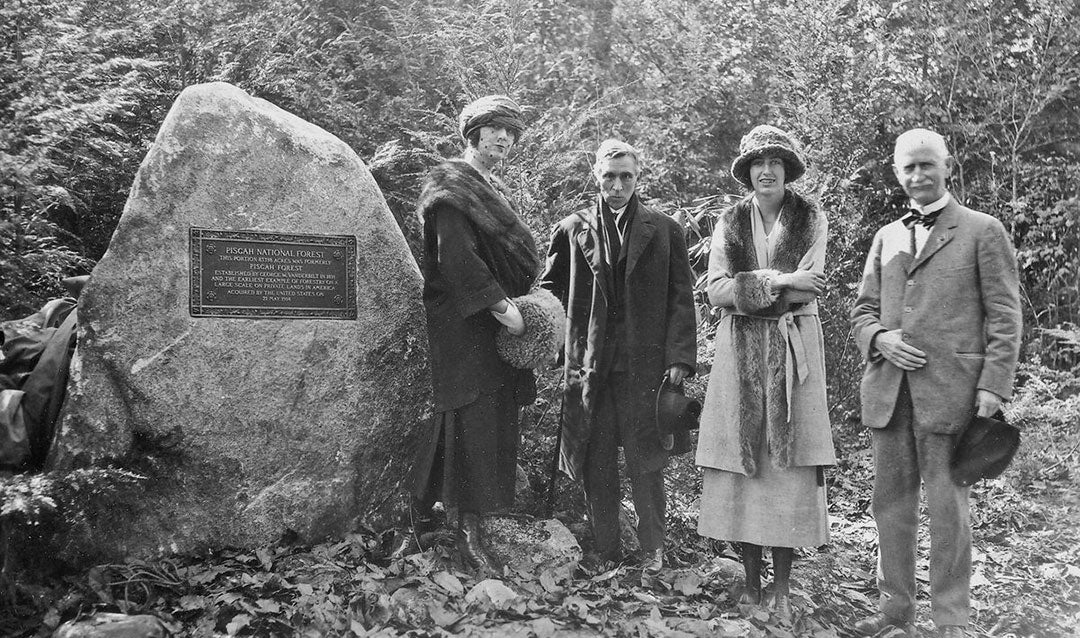 In May 1914, Edith Vanderbilt, completed her late husband’s wishes of selling an 86,000-acre tract of Biltmore to be managed by the U.S. government as public lands, creating one of the first national forest east of the Mississippi River: Pisgah National Forest. In an excerpt from a letter declaring her family’s interest in preserving the property, Edith stated:


“Mr. Vanderbilt was the first of the large forest owners in America to adopt the practice of forestry. He has conserved Pisgah Forest from the time he bought it up to his death, a period of nearly twenty five years, under the firm conviction that every forest owner owes it to those who follow him, to hand down his forest property to them unimpaired by wasteful use.”

“I make this contribution towards the public ownership of Pisgah Forest with the earnest hope that in this way I may help to perpetuate my husband’s pioneer work in forest conservation, and to ensure the protection and use and enjoyment of Pisgah Forest as a National Forest, by the American people for all time….” 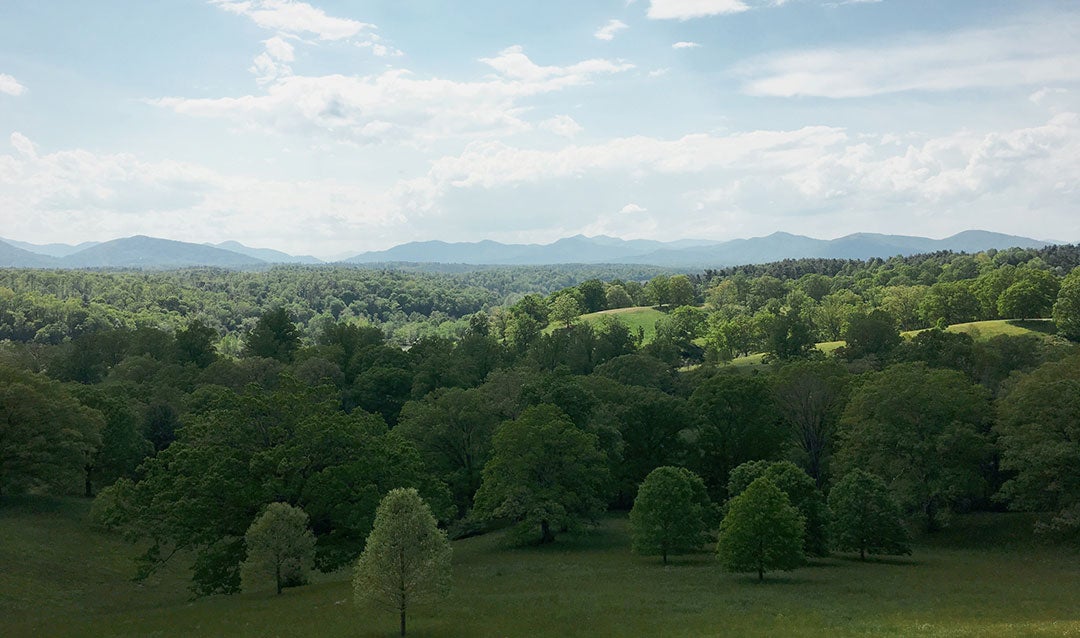 Today, Biltmore Estate and its resources continue to be managed by those original guiding principles to ensure future vitality, honoring George Vanderbilt’s legacy of conservation and environmental stewardship.

Nearby, the Cradle of Forestry is a 6,500-acre Historic Site within Pisgah National Forest, set aside to commemorate the beginning of forest conservation in America and the lasting contributions of George Vanderbilt, Frederick Law Olmsted, Gifford Pinchot, and Dr. Carl Schenck.